Online casino gamblers have literally hundreds of online casinos from which to choose. Many times, slot players are confused about the difference between these two gaming options. This article will attempt to clear up any confusion.

When first seeing the term classic slots, one’s first inclination is to think they are slots that have simply been around for a long time. In many cases, that’s a true assumption, but it doesn’t always fully explain exactly what it takes for a slot to be classified as a classic slot game. 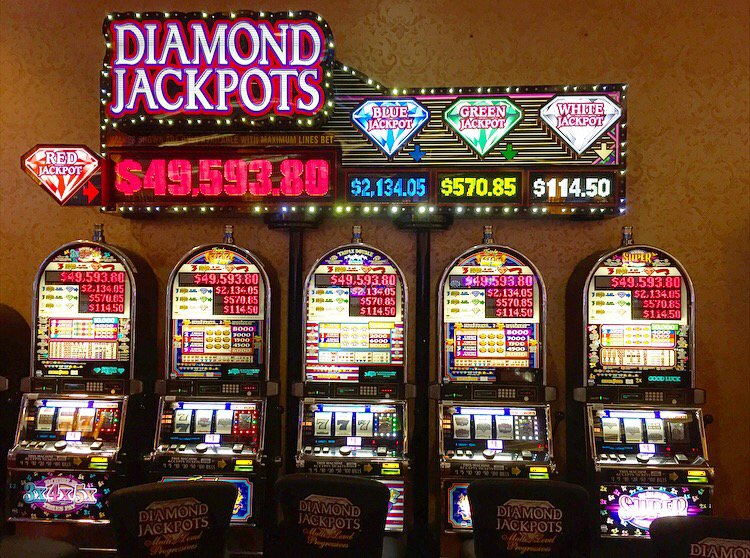 Historically, old slot machines had 3 reels and a handle to pull. When the online casino industry first arrived on the scene, all of the slots developed by software vendors were designed with 3 reels, 3 rows, 1-9 pay lines and very few bonus features, if any. Several years after the turn of the century, gaming software developers began innovating a new breed of a slot game. These new slot games featured 5 reels, 3 or 4 rows and a wider range of pay lines that went as high as 50, depending on the number combined reels and rows. They also came with cutting edge video/audio features and a wider selection of bonus games.

With the advent of these new video slots, the old 3 reel slots took on the moniker of “classic slots.” With all of that said, it should be noted there is a significant number of land-based and online slot players who enjoy playing classic slots. In order to address the needs and desires of these players, some gaming software developers still design and release a new classic slot game from time to time.

Video slots are called such because they almost always come with cutting-edge video features built within the game-play process. They are also distinguished from classic slots by the number of reels, which is usually five. It should be noted that another new generation of video slots is currently hitting the marketplace. This new generation features as many as 7 reels, 6 rows, and up to 2,000 pay lines. The video features are getting more realistic and through the use of touchscreen technology, they are also becoming much more interactive.

It shouldn’t come as a surprise that these new generation slots offer more bonus features, more ways to win and bigger payouts. These not so subtle changes were inspired by a new generation of slot players who have been raised playing video games. In order to create the same level of excitement from a video slot, software developers realized they had to pull out all the stops and offer something similar.

Due to the competitive nature of the iGaming software industry, new innovations in slots are popping up all the time. The real winners are the players who are given an amazing range of video slots from which to choose.