Crystal Palace manager Sam Allardyce desperately wants to reunite with Jermain Defoe at Selhurst Park and will reportedly make an official approach for the England international next week.

Sunderland have already rejected a bid from West Ham for the 34-year-old striker, who scored 29 goals since joining the Black Cats back in January 2015. 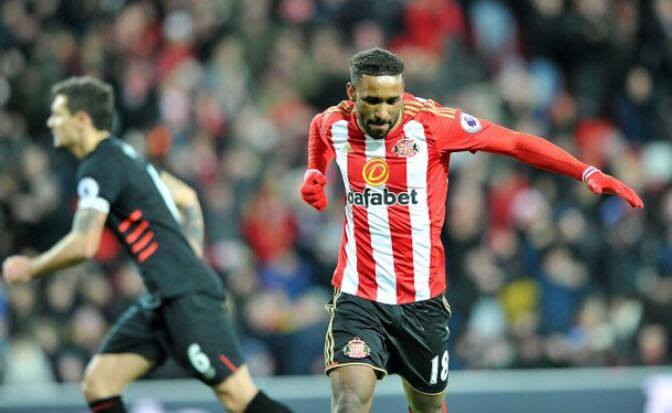 Sunderland boss David Moyes has ruled out selling Defoe but, as per The Sun, Palace are about to see if the Scotsman’s resolve by launching an offer of their own.

Palace need to make an an offer of £12m – double that offered by the Hammers – to lure him away from the Stadium of Light.