Sassuolo defender Gian Marco Ferrari is reportedly on the radar of Tottenham Hotspur ahead of the January transfer window.

Spurs are not short of options in the centre of defence. However, according to 90 min, Tottenham manager Jose Mourinho is still keen to strengthen in that area of the pitch at the turn of the year. 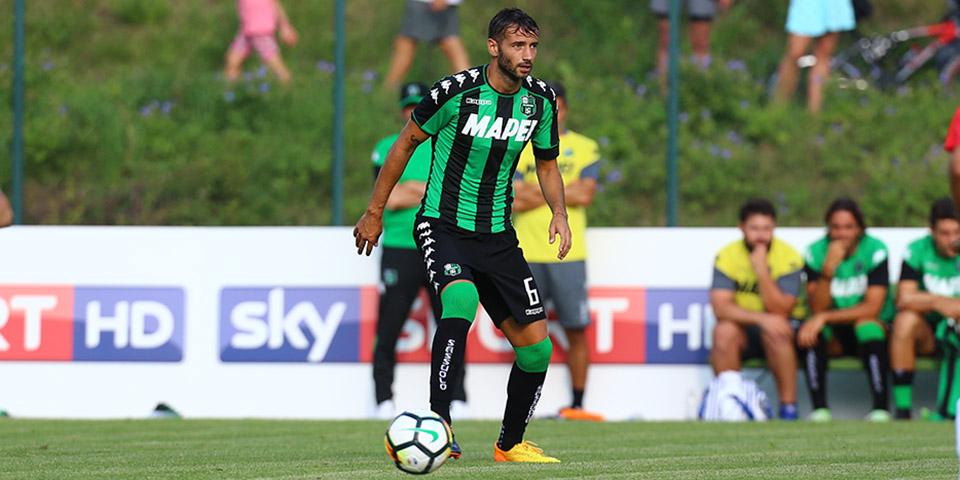 The report claims that the North Londoners are monitoring the development of Ferrari, who has starred for the Italian outfit during the opening months of the campaign.

The Italy international, who should fit into Spurs’ budget of roughly £15 million, is a realistic target for the Lilywhites.

Ferrari is a key player for Sassuolo, and may not be available for a modest fee.