Arsenal are mulling over a January move for Valencia forward Maxi Gomez.

The Uruguay international was strongly linked with the Premier League outfit West Ham United before joining Valencia, where he scored 13 goals in 53 appearances in all competitions.

The 24-year-old has amassed three goals in 10 outings for Los Che this season but his future at the Mestalla is uncertain due to the financial implications of the coronavirus pandemic. 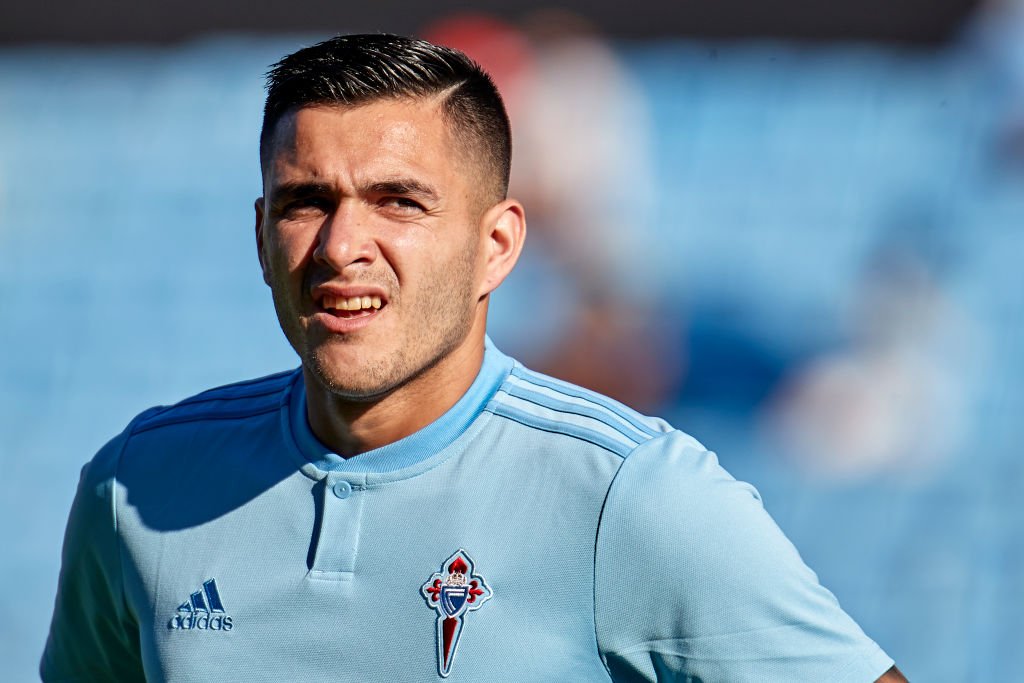 According to The DailyMail, the Gunners are keeping a close eye on the developments surrounding Gomez as they consider making an attempt to lure him to the Emirates Stadium at the midway point of the campaign.

The report adds that the North Londoners have scouted the Uruguayan over the last two years, while Wolves are also admirers of the centre-back.

Gomez has a £125m buy-out clause in his contract.