Despite enjoying a brilliant start to the season, Roma are said to be intent on signing a new defender. 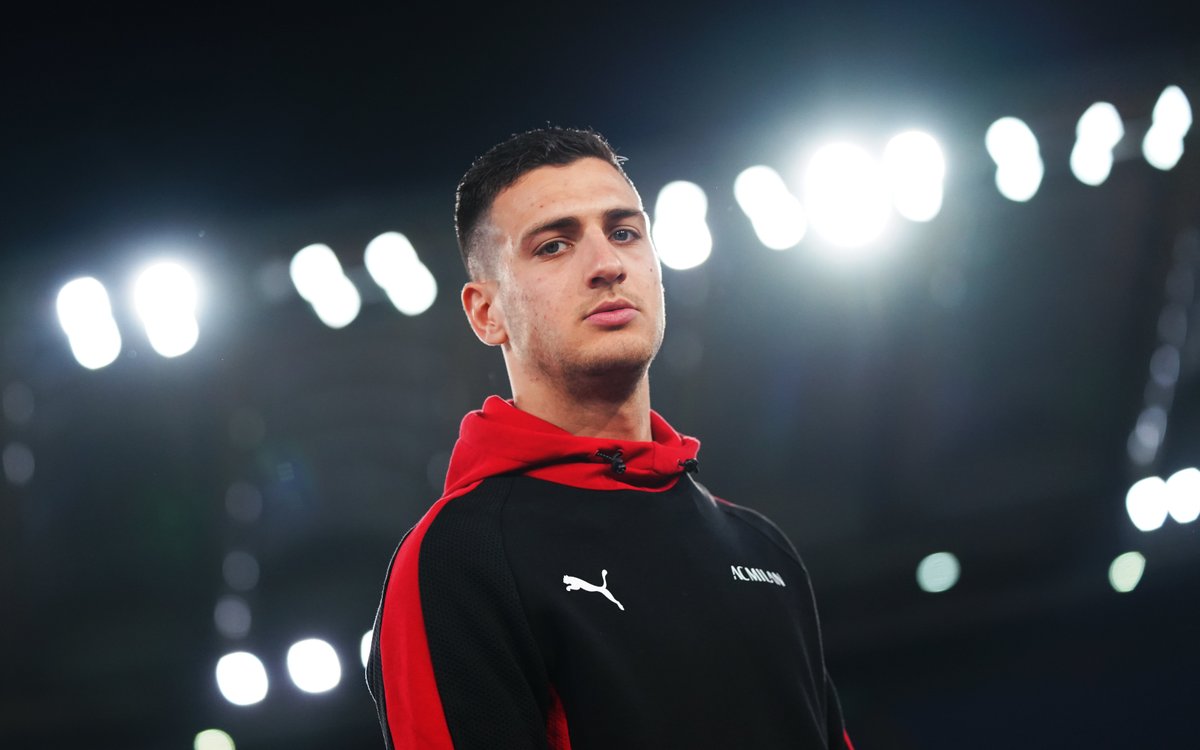 According to Calciomercato, Roma boss Jose Mourinho is considering making a bid for Manchester United defender Dalot who is a well-known personality in Serie A having made 10 starts and 11 substitute outings during a loan spell with AC Milan last season.

The 22-year-old has since only been provided with 54 minutes in all competitions by manager Ole Gunnar Solskjaer, both appearances came off the bench.

Mourinho signed Dalot during his stay at Old Trafford in 2018.