Real Madrid attacker Marco Asensio is still a target for the Premier League giants Arsenal, according to a report.

The Gunners had a £34m bid rejected for the 25-year-old winger during the summer, with Madrid boss Carlo Ancelotti keen to retain his services at the Bernabeu. 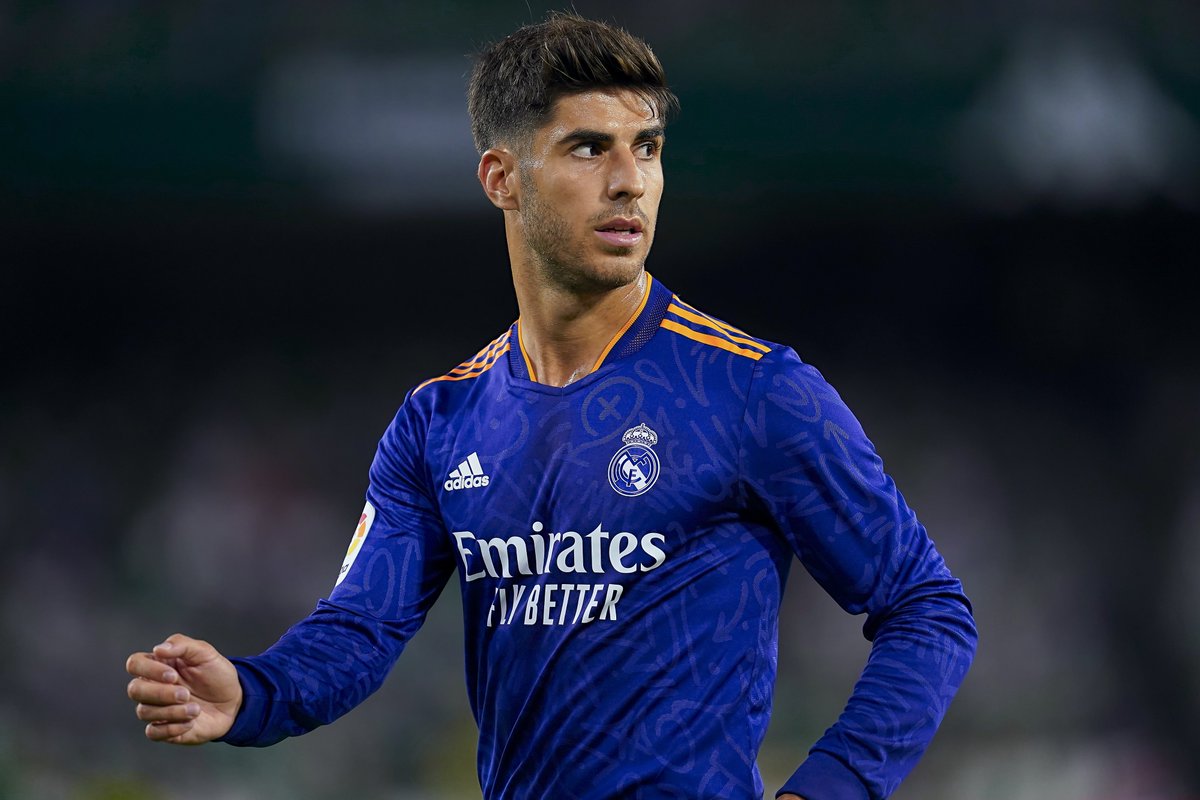 However, Asensio has started just two of the first seven La Liga appearances of the season and could be sold in the mid-season as Los Blancos look to raise funds for the star players Kylian Mbappe and Erling Braut Haaland.

The Daily Star claims that Arsenal boss Mikel Arteta remains interested in signing Asensio and will make an improved bid for him once the transfer window re-opens next year.

Leicester City, Everton and Leeds United were also thought to be weighing up a move for the Spain international in the summer.