Arsenal are reportedly planning to reignite their interest in Lyon midfielder Houssem Aouar during next summer’s transfer window.

The Gunners were heavily linked with the France international during the most recent transfer window but were unable to get a deal over the line with the attacker remaining at the Groupama Stadium. 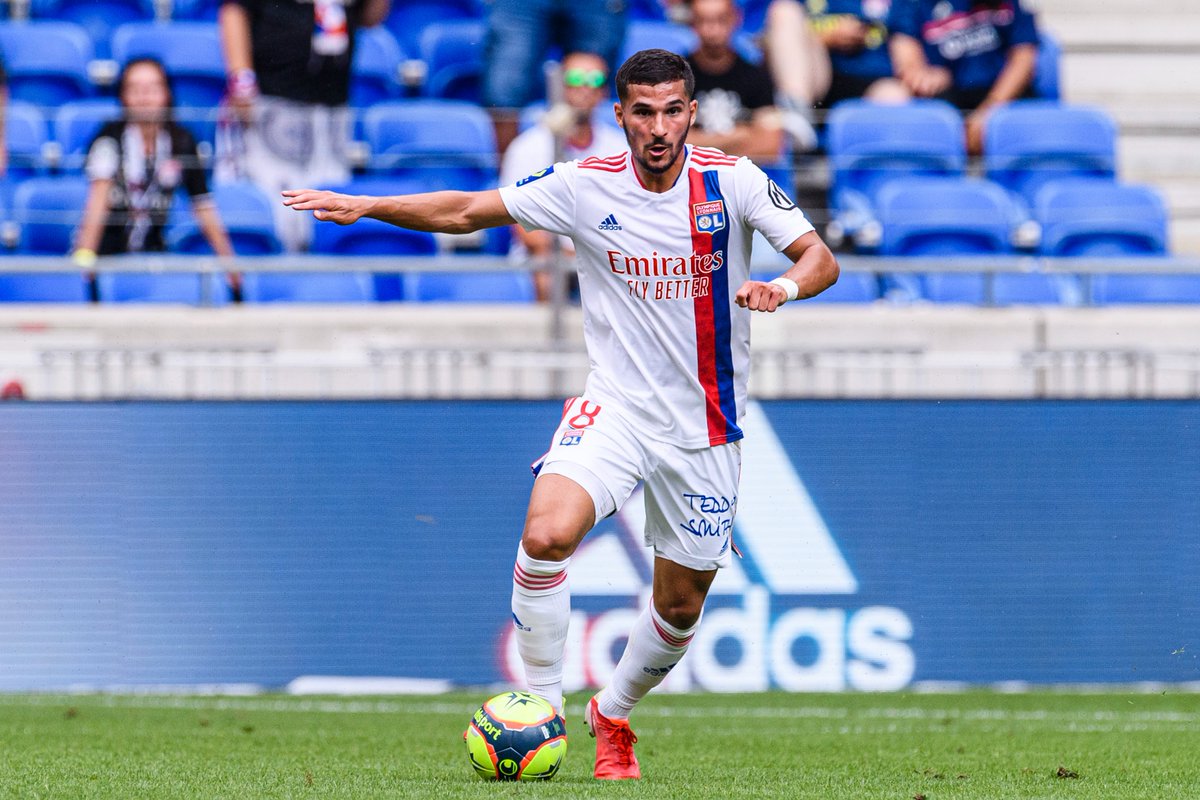 Going on current showings as cited by TopScorersFootball.com, there is not even a single player from Arsenal finding a way to the top goal scorers for the Premier League season 2021/2022. Manchester United’s Bruno Fernandes and West Ham’s Michail Antonio have both scored four goals so far this season.

In order to compete for the top goal scorers, the Gunners need to revamp their squad as soon as the winter transfer window arrives. As it stands, the North Londoners have not given up hope of signing Aouar, and Mikel Arteta’s side are planning to resurrect their interest next summer.

Aouar’s future in France looks uncertain, though, with the terms of the 23-year-old’s current deal due to expire in June 2023.

According to todofichajes, Aouar will not be leaving the Ligue 1 outfit in January but is expected to seek a move elsewhere ahead of the 2022-23 campaign.

Aouar has made two assists in five Ligue 1 appearances for Lyon this term.