Manchester United are reportedly ready to lock horns with Arsenal over the signature of Juventus midfielder Blaise Matuidi.

The Frenchman joined the Old Lady from Paris Saint-Germain in 2017 and has made 118 appearances for the Italian champions. 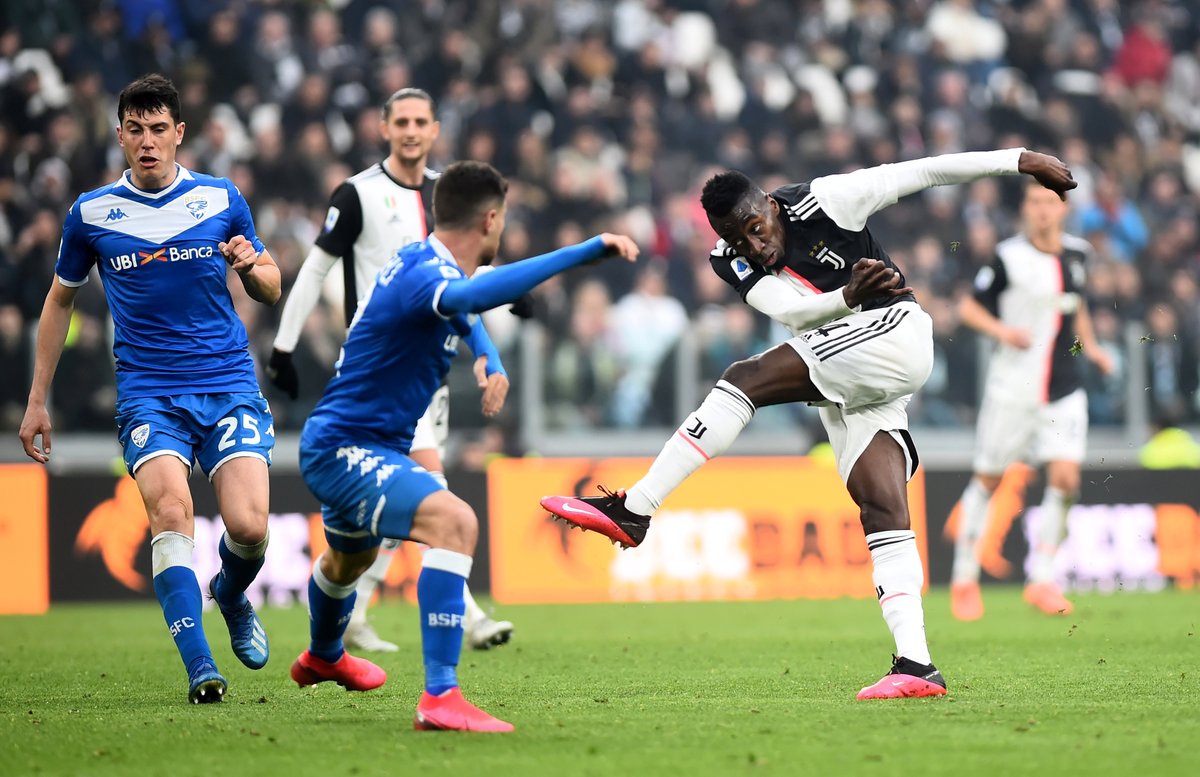 According to the Manchester Evening News, the Red Devils see Matuidi as a potential replacement for Paul Pogba, but will face competition from the Gunners and Ligue 1 outfit Lyon.

The report goes on to claim that Pogba is desperate on a move away from the Old Trafford, with Real Madrid, PSG and Juventus are all said to be interested.

Matuidi, 32, who has a contract at the Bianconeri until 2021, meaning any suitor would have to pay a transfer fee to sign him in the summer.

The midfielder has scored just one goal in 30 appearances this season.