The 30-year-old attacker has established himself as one of the best players this season with 20 goals in 31 appearances across all competitions for the Gunners. 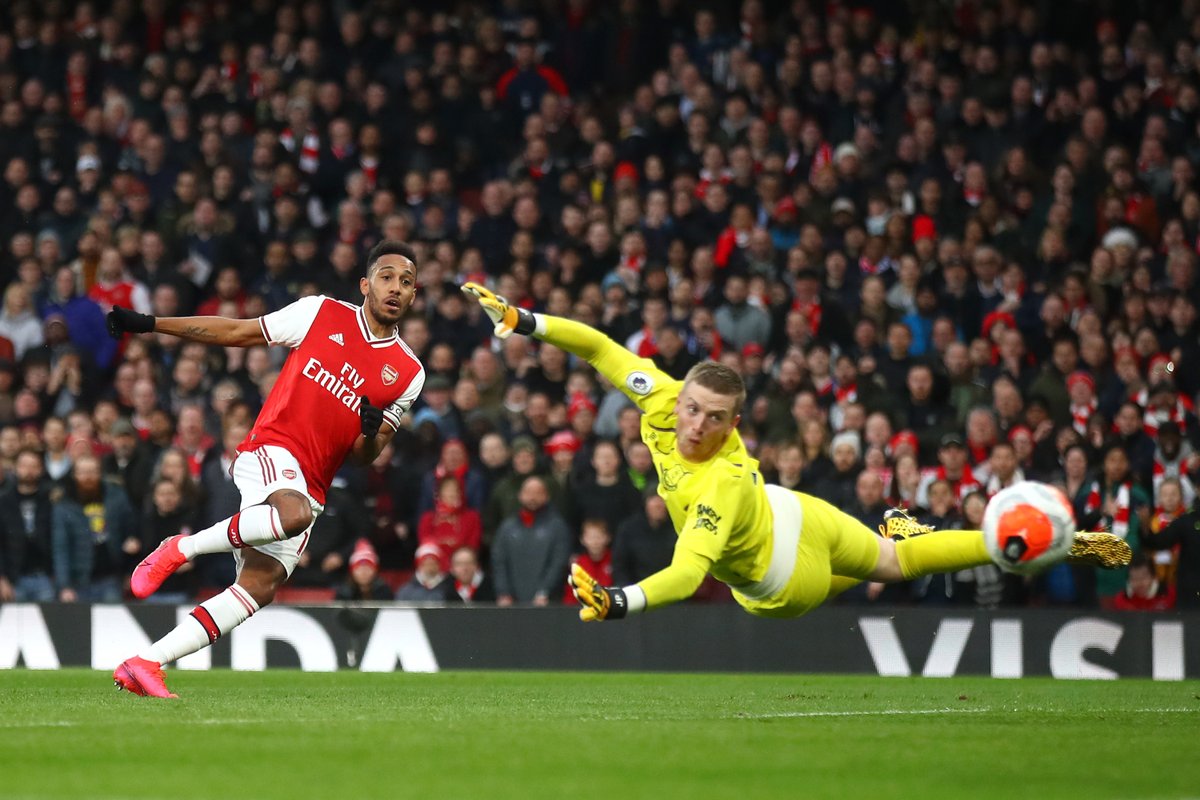 However, Aubameyang has a contract at the Emirates Stadium until the summer of 2022 and there has no breakthrough in negotiations over an extension.

The North London outfit remain keen to tie the Gabon international down to a new deal, but The Express suggests that their financial ability to do so could be affected by their early exit from the Europa League.

The report says that Barcelona are considering a summer swoop should the Gunners be forced to cash in on Aubameyang, with the La Liga champions in the market for another frontman.

However, the Catalan giants could face stiff competition from Inter Milan, who have earmarked the forward as a possible replacement for Lautaro Martinez.