Arsenal have reportedly stepped up their interest in Lille defender Gabriel despite failing to sign the 22-year-old in January, according to French media outlet Le10Sport.

The Gunners had a bid turned down by Lille for the Brazil Under-20 international in the mid-season transfer window. 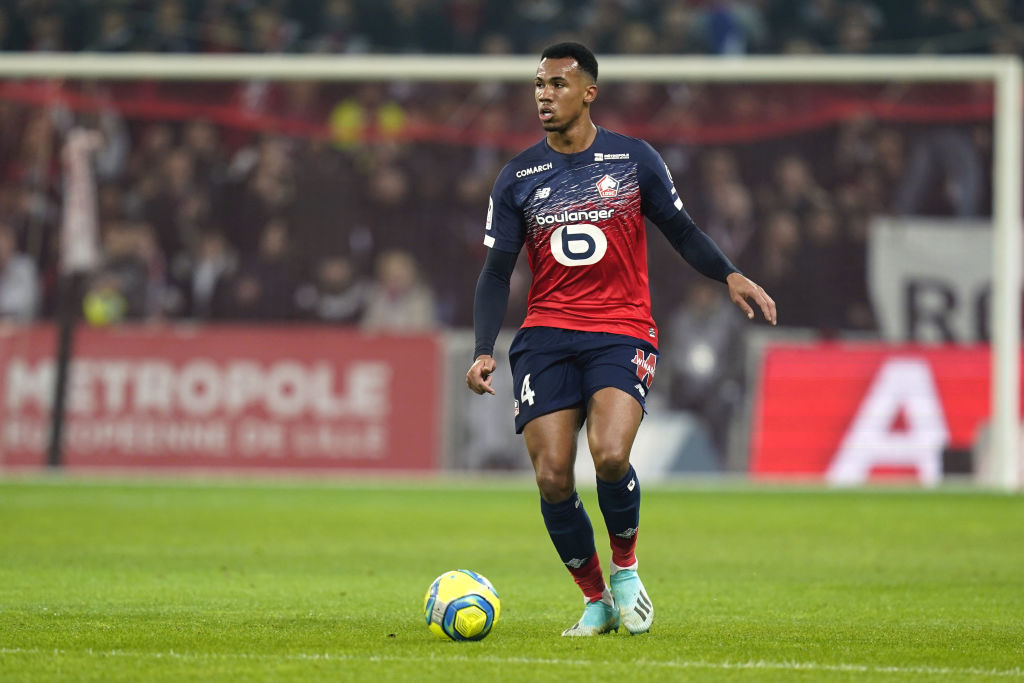 The report adds that Everton also failed with an offer to sign the youngster as both Premier League outfits failed to meet Lille’s valuation.

The north London outfit are looking to add further reinforcements to their defence given their injury crisis this term.

Lille have tied down Gabriel to a new long-term deal until 2023 at the Ligue 1 outfit.

The report goes o to claim that the Gunners and the Toffees still continue to monitor the Brazilian throughout the remainder of the Ligue 1 season.

Arsenal will return to Premier League action with a home game against Newcastle United on Sunday, February 16.