Arsenal are determined to sign Paris Saint-Germain midfielder Adrien Rabiot from under the noses of Premier League rivals Manchester United, according to The Sun, as quoted by the Daily Star.

The Gunners are hoping to hijack United’s bid to sign the France international, who could be available on a free transfer this summer. 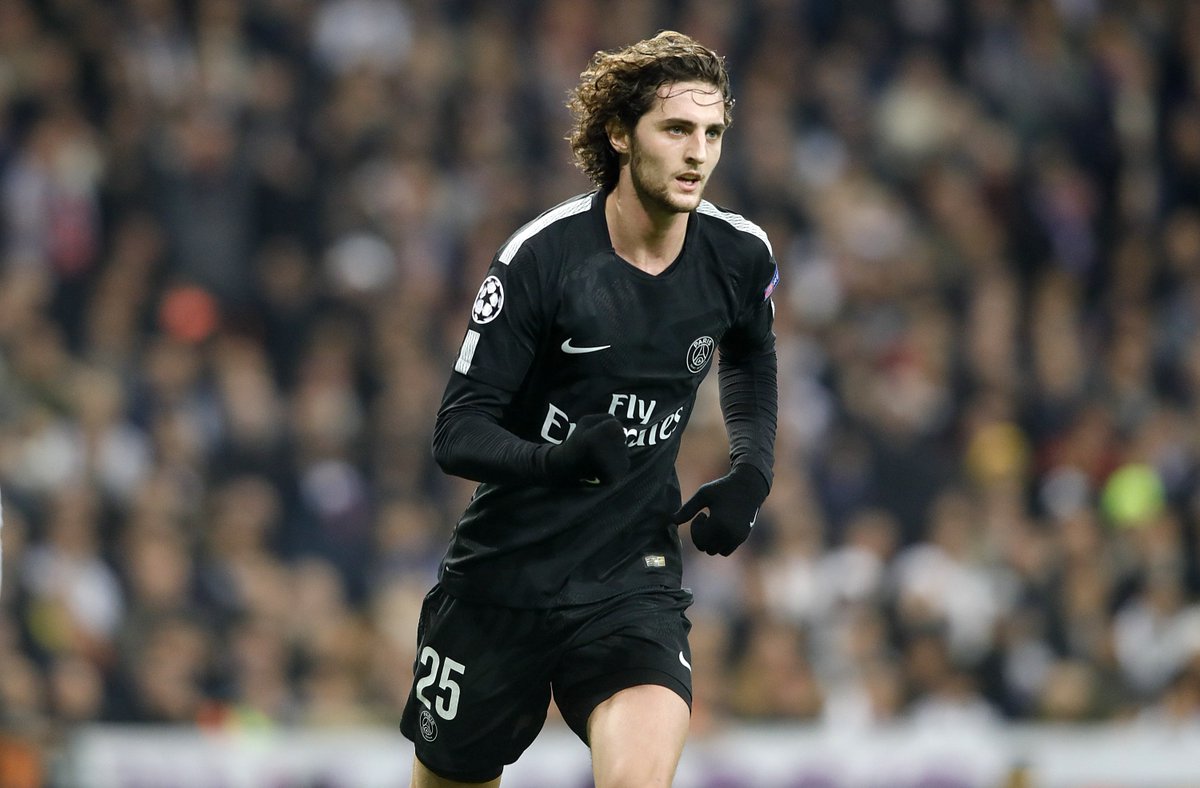 Arsenal manager Unai Emery has a limited budget of £40m and the 24-year-old midfielder would be a good addition ahead of next season.

The report adds, United have been “long-term admirers” of the Frenchman since Louis van Gaal was in charge in 2016.

It is understood that United head-coach Ole Gunner Solskjaer is eager to add a new attacker to his squad before the start of 2019/20 season.

Arsenal have an upper hand in the race to sign Rabiot given that Emery worked with the midfielder for two seasons at PSG before he appointed a manager in May 2018.