The 28-year-old forward revealed last month that he intends to leave the Atleti this summer following five years at the Wanda Metropolitano. 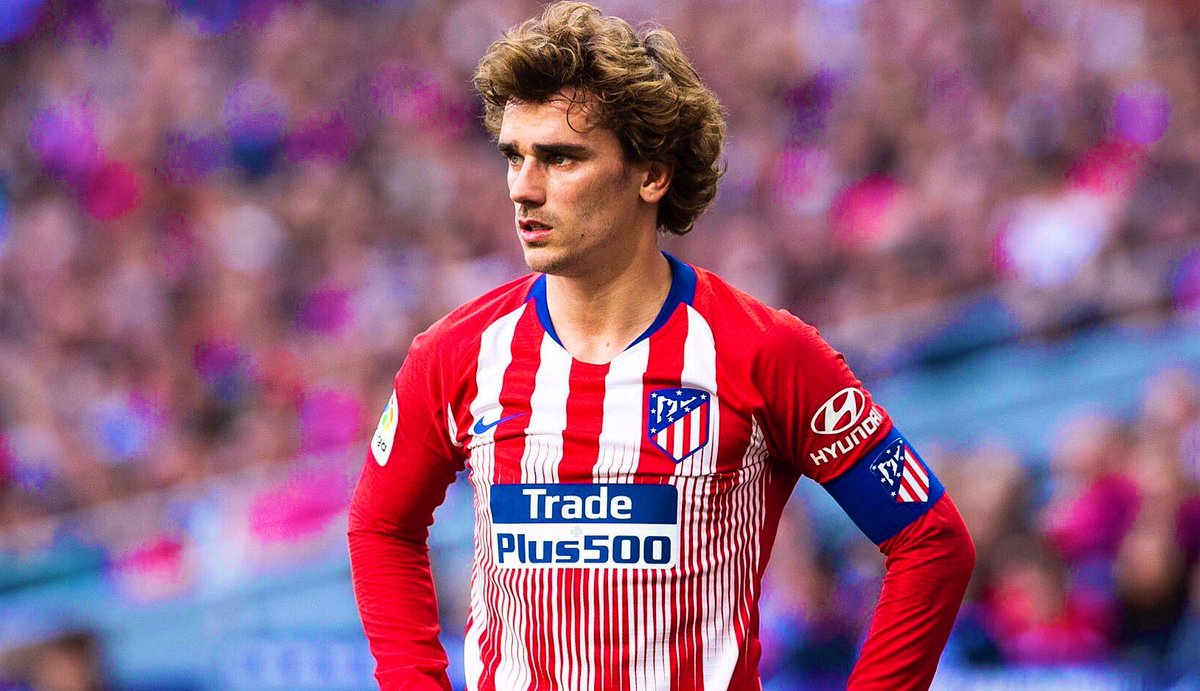 The La Lia champions Barcelona, who were on the verge of signing Griezmann 12 months ago, were widely considered to be favourites to land him.

Reports in Spain claim that the France international is also a target for Real Madrid, however, with manager Zinedine Zidane and president Florentino Perez seeing him as a potential option.

Griezmann has a whopping €125m release clause into his contract and has also recently attracted interest from Manchester United.