Manchester United have reportedly outlined their intentions to move for Lyon striker Moussa Dembele this summer, according to French media outlet L’Equipe, as quoted by the Daily Mirror.

The Red Devils are interested in a deal to sign the Frenchman in the summer transfer window.

The report states that the 20-time English champions are eager to strengthen their attacking options due to uncertainty surrounding Romelu Lukaku’s future at Old Trafford. 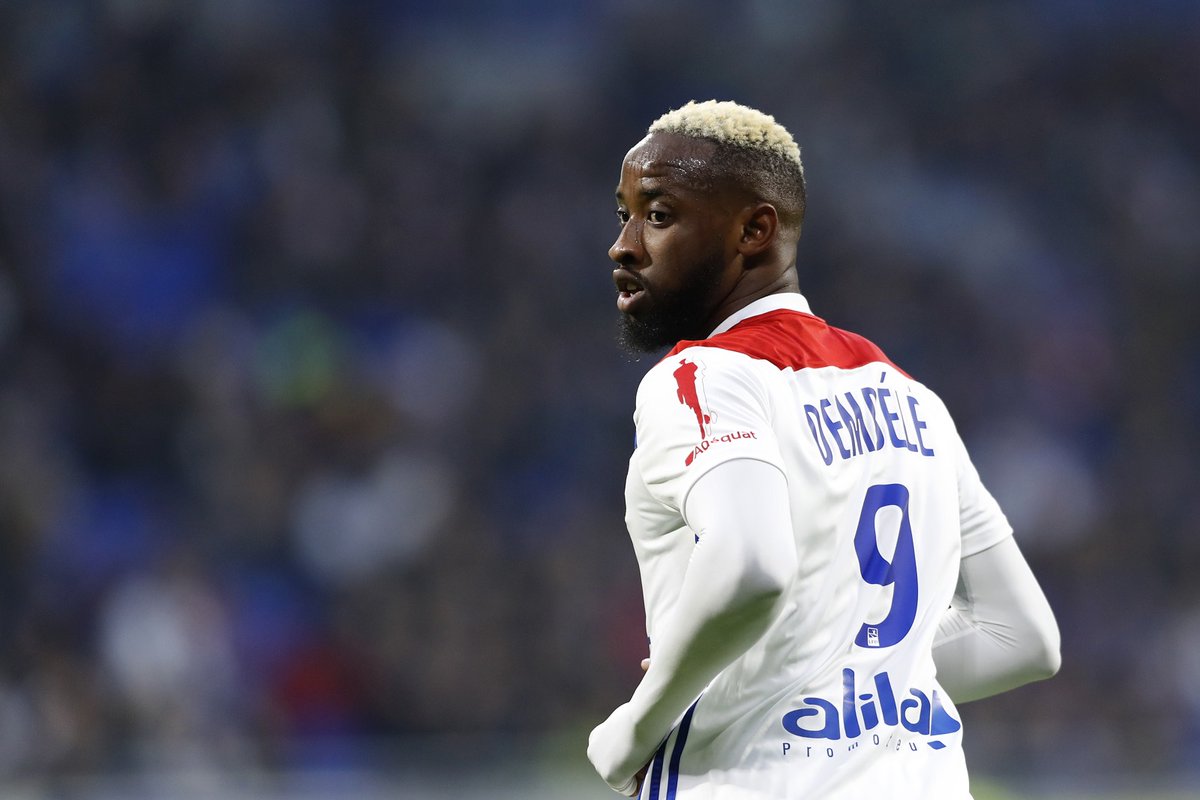 United head coach Ole Gunnar Solskjaer is a great admirer of Dembele, who moved to Lyon from Celtic last summer.

The report goes on to claim that United can expect to face stiff competition from league rivals Arsenal and La Liga giants Atletico Madrid.

Dembele, 22, has contributed 13 goals and four assists in 29 Ligue 1 games this season.