The 21-year-old defender chalked up 26 appearances in the French top-flight this term and is also capable of playing in the midfield.

The Frenchman helped the club to third place in the Ligue 1 before the COVID-19 pandemic halted play and apparently caught the attention of Manchester United scouts. 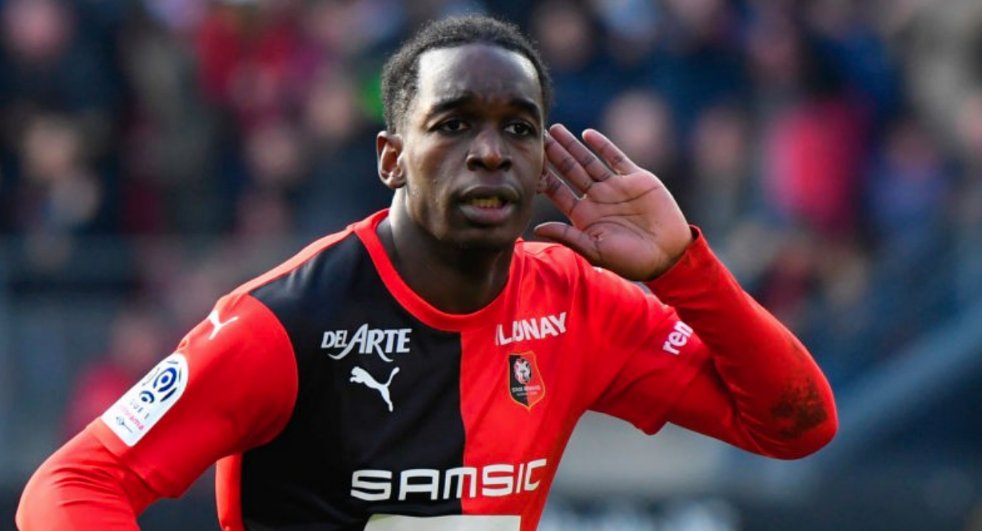 The report claims, the 20-time Premier League champions are lining up a move for the versatile full-back at the end of the campaign.

The Red Devils could face fierce competition from Newcastle United, however, with the Magpies potentially are on the verge of a massive £300m Saudi-led takeover.