Chelsea have reportedly outlined their intentions to move for West Ham United midfielder Declan Rice, according to Sky Sports.

The Blues are interested in a potential swoop to sign the England international in the summer transfer window. 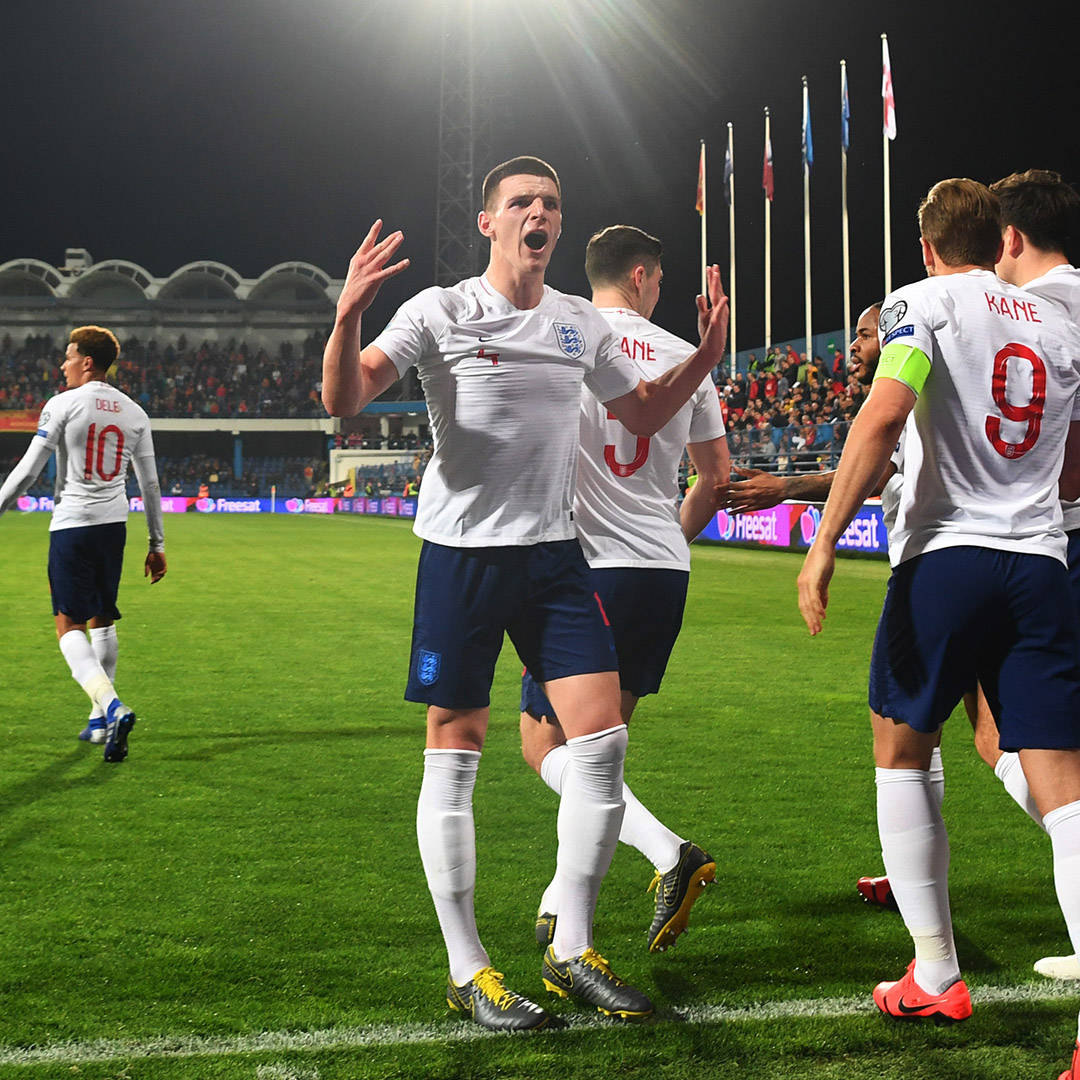 The west London outfit are big admirers of the youngster despite releasing him as a youth player.

Chelsea would have to pay a significant fee for the 21-year-old midfielder because he still has four years left on his current deal.

The West Ham star contributed two assists in 29 appearances in the Premier League this season.