The 27-year-old forward has enjoyed another stellar season with Spurs, contributing 27 goals and 16 assists in 40 appearances in all competitions. 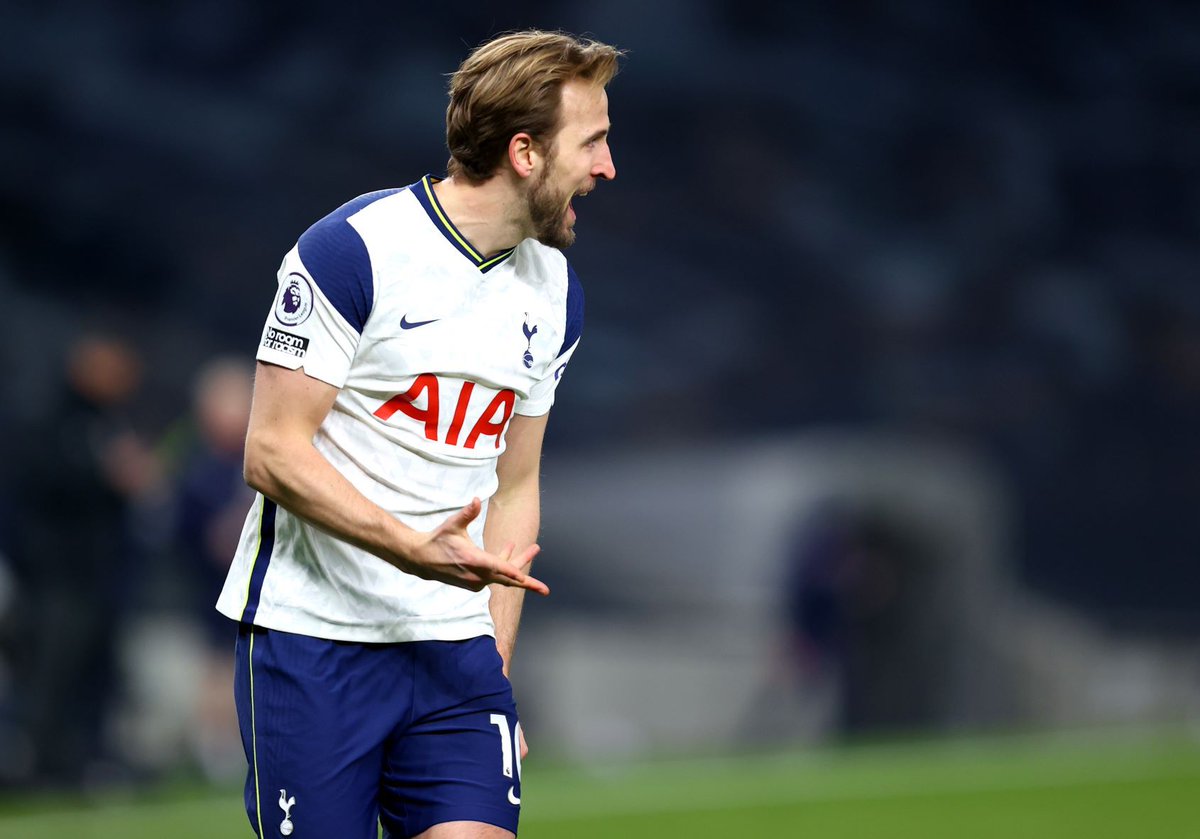 He will see his contract at the Tottenham Hotspur Stadium expire at the end of June 2024, but it has been suggested that the England international is keen to move on in search of trophies.

Manchester United and Manchester City are both said to be monitoring the situation ahead of a possible bid during the summer.

However, according to SER Deportivos, Los Blancos are ready to move for the striker this summer as they bid to bring a new centre-forward to the Bernabeu.

The report claims that the La Liga champions are also interested in signing Erling Braut Haaland and Kylian Mbappe, but the club believe that it would be easier to sign Kane this summer due to the lack of outside influences.

Kane has scored 215 goals in 327 outings for Tottenham Hotspur in all competitions.