The 26-year-old has only made 11 appearances for the Blues this season, while he has not featured in the Premier League since the arrival of new boss Thomas Tuchel. 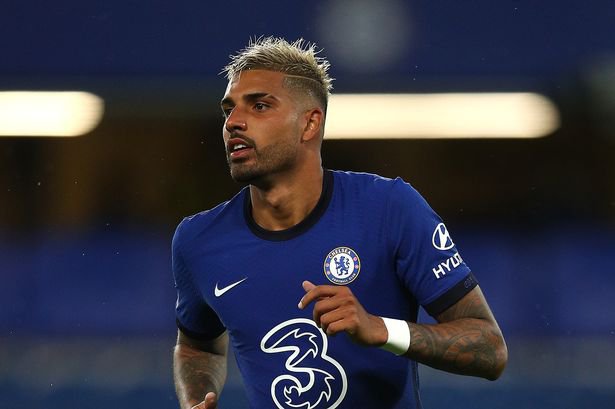 Palmieri was heavily linked with a return to Serie A last summer, and according to Calciomercato, Nerazzurri head coach Antonio Conte wants to bring him to San Siro ahead of next season.

Emerson is contracted to Chelsea until next June, meaning that the full-back could be available for a cut-price fee in the summer transfer window.

The Italy international has previously played for both Palermo and AS Roma in Serie A.