Manchester United could reportedly reignite their interest in Lazio playmaker Sergej Milinkovic-Savic, according to a report

According to Italian newspaper Gazzetta dello Sport, the Red Devils could reignite their interest in the Serbia international ahead of the summer transfer window. 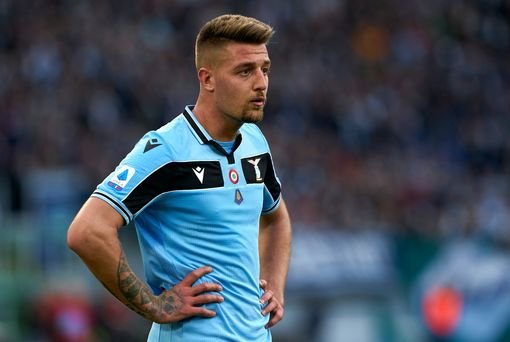 Gazzetta dello Sport report that the 26-year-old playmaker could force a move in search of Champions League football if the Serie A outfit fail to secure a top-four finish this term.

Milinkovic-Savic has scored seven times and has registered eight assists in 26 matches in Serie A this season.