Paris Saint-Germain could make a new move to acquire the services of Tottenham Hotspur star Dele Alli, according to The Daily Mirror.

PSG boss Mauricio Pochettino has been given the green light to make a fresh move for the England international. 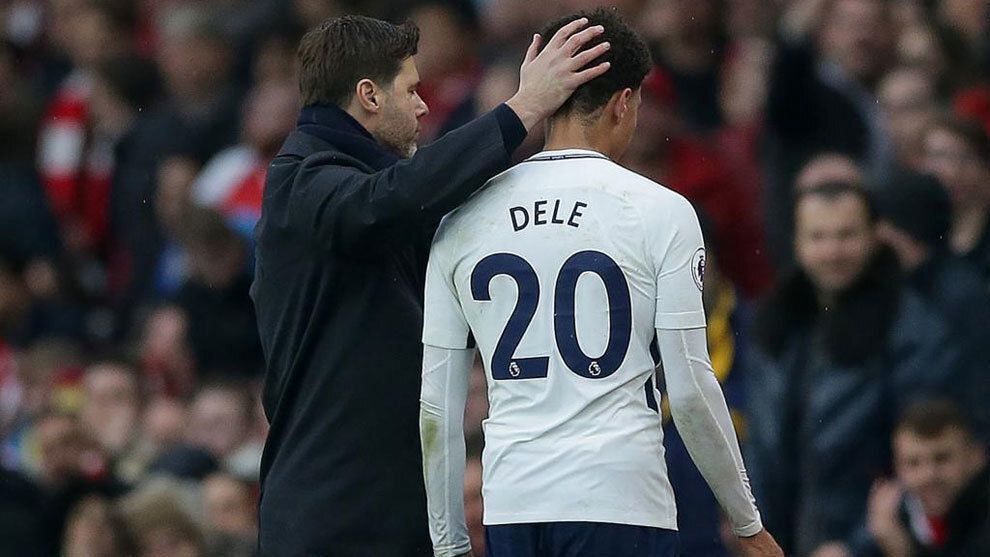 The Ligue 1 champions made three bids for Alli in the summer transfer window but Tottenham chairman Daniel Levy refused to sanction the midfielder’s sale.

Alli has scored 53 goals in his first four seasons at the north London outfit.

The Parisians claim that Spurs are insisting that they will reject any PSG approach for Alli despite the 24-year-old’s lack of first-team football this season.