The 23-year-old has established himself into one of the best central midfielders in Italy and has become an integral figure for Roberto De Zerbi’s side this season. 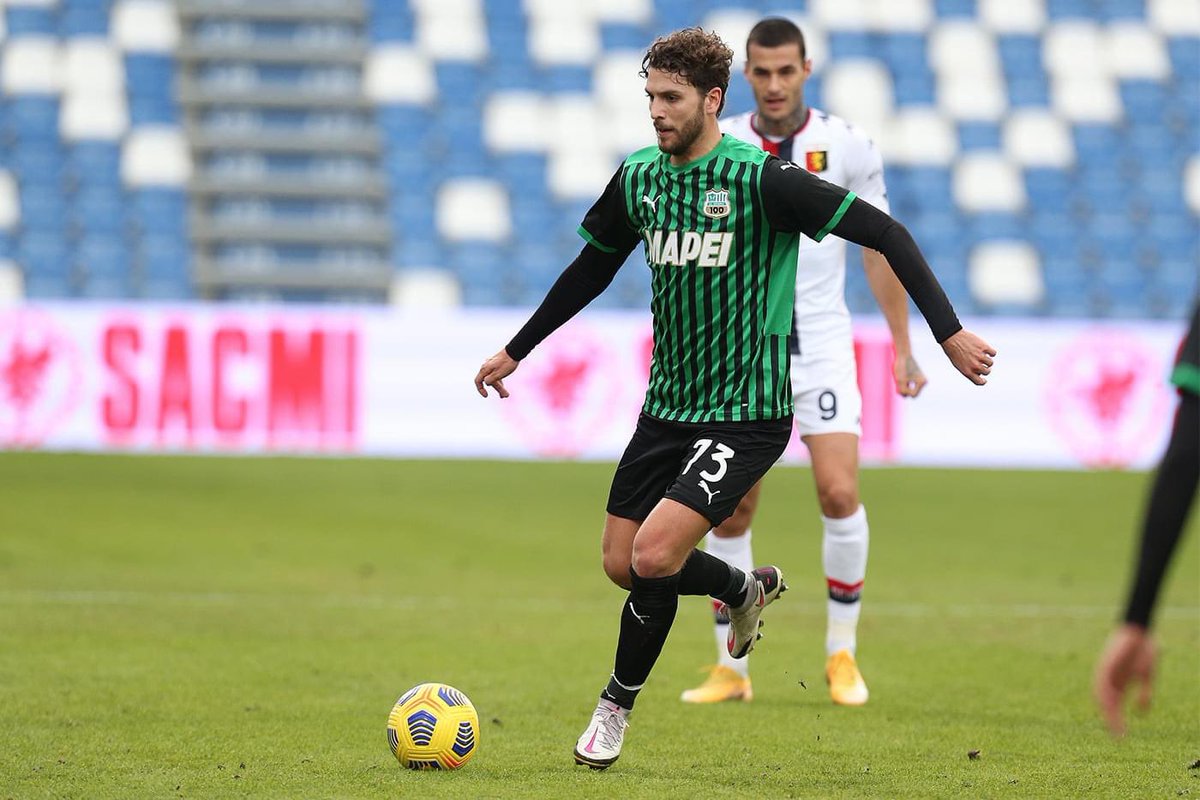 According to the Daily Mail, Manchester City are keeping close tabs on the Italy international, who is likely to cost somewhere in the region of £30m.

The attacker has also been linked with the Serie A champions Juventus and is said to be keen on a move to a club competing in the UEFA Champions League.

Locatelli has a contract with Sassuolo until the summer of 2023.