The 20-year-old defender is expected to depart Old Trafford after falling out of favour under Ole Gunnar Solskjaer in the current campaign. 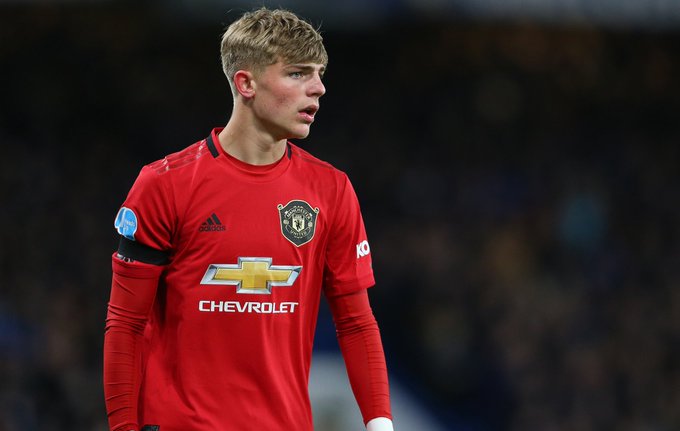 Alex Telles and Luke Shaw are both ahead of Williams in the pecking order, with the youngster’s only starts for United this season coming in the EFL Cup.

According to Chronicle Live, Newcastle United boss Steve Bruce has identified the Englishman as a potential signing in the January transfer window, with the Tyneside outfit prioritising loan deals next month.

Southampton and Bayer Leverkusen have also been credited with an interest in Williams, although the latter reportedly want the youngster permanently while the Old Trafford outfit are prepared to let him leave on loan.