Manchester City have emerged as shock contenders to sign Paris Saint-Germain attacker Neymar this summer, according to Fichajes.

The 30-year-old has largely struggled to make his mark in the French capital due to a serious ankle injury. 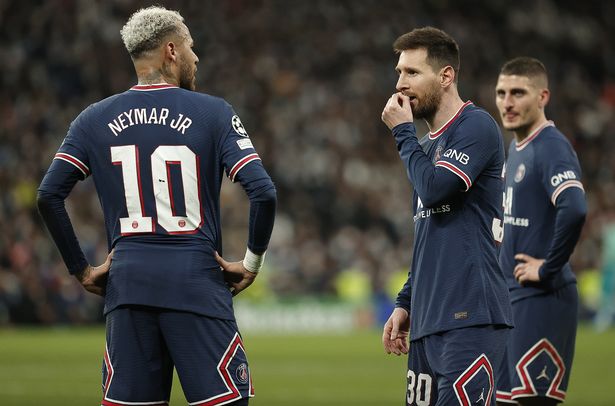 He was constantly linked with a return to Barcelona last year, but a move did not materialise, and his contract with the Parisiens does not expire until the end of the 2024-25 season.

However, a report claimed that the Ligue 1 leaders were keen to do away with the Brazilian this summer, and Fichajes now claims that City boss Pep Guardiola would like to bring him to the Etihad Stadium.

The report goes on to claim that Barcelona and Newcastle United could rival the Citizens for Neymar’s signature, although the South American would have to take a significant hit on his wages to re-sign for Barca.

Neymar has contributed five goals and five assists from 20 appearances in all tournaments this season.