Arsenal have resurrected their interest in signing Leicester City midfielder Youri Tielemans, according to Nieuwsblad.

The Belgian international has been linked with a move away from the King Power Stadium throughout this season, and a number of clubs are hoping to buy him in the summer transfer window. 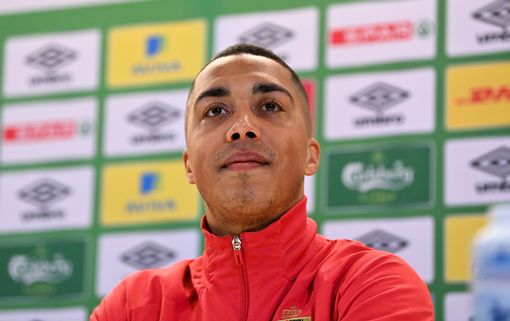 The Gunners have stepped up their interest in signing the 24-year-old midfielder this summer following speculation that he could be leaving Brendan Rodgers’ side.

The north Londoners are aiming to purchase the midfielder on a cut-price deal because of his current contract situation, as his deal is due to expire in 2023.

Tielemans has made 22 of the Foxes’ 27 Premier League appearances this season, scoring six goals to his tally.