Arsenal youngster Alfie Matthews is reportedly the subject of interest from Newcastle United.

Having made an impression for the Arsenal u18s this season, the 18-year-old midfielder is attracting interest from other English clubs.

While the Premier League giants Manchester United are said to have made an approach for Matthews, Football Insider claims that Newcastle United have now entered the race to complete a deal for the teenager. 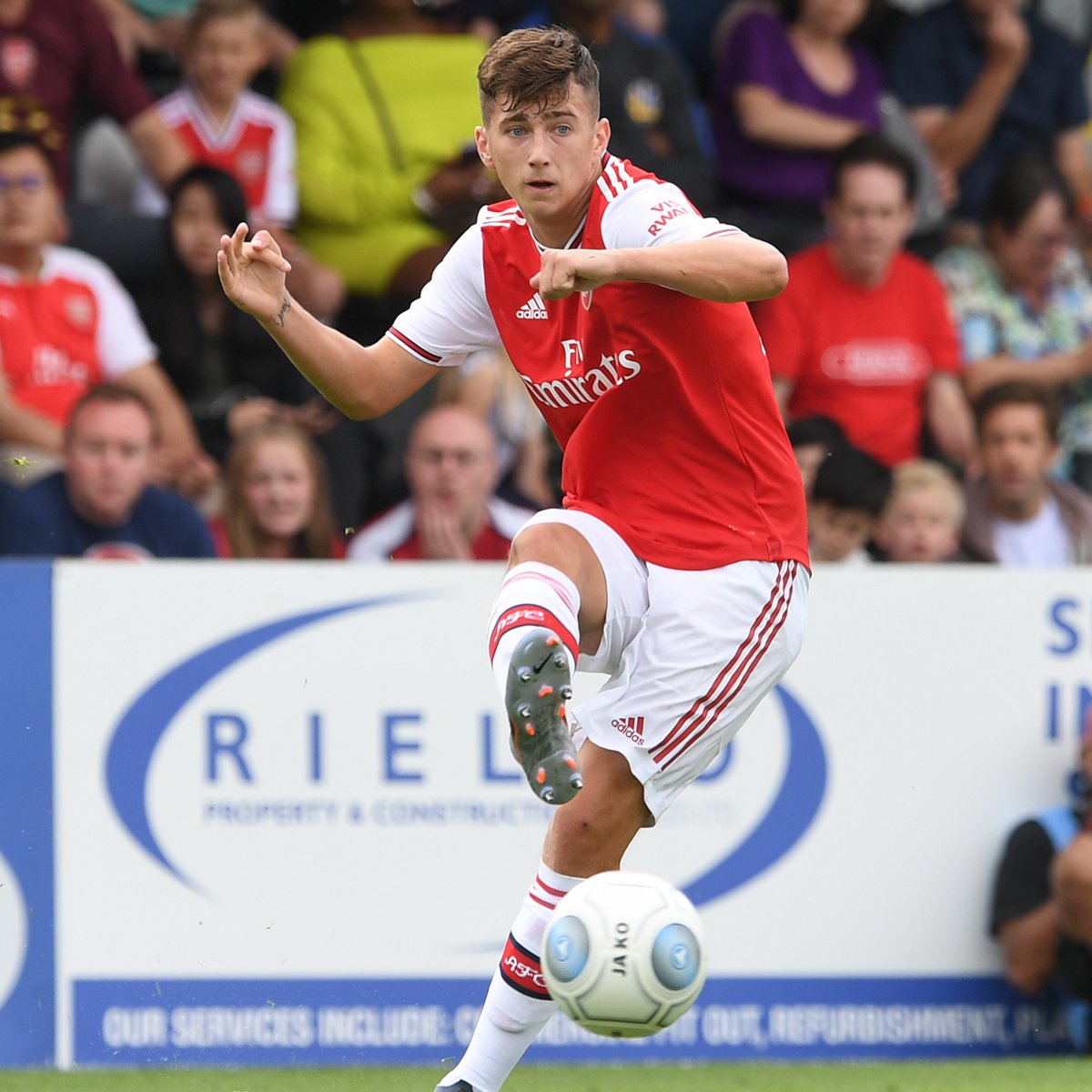 With Matthews’ deal is due to expire at the end of this season, the Magpies are working on a deal to recruit the young forward later this month.

Matthews has scored twice in seven starts and three substitute outings this term.