The 17-year-old has chipped in with two goals and one assist in eight appearances for the Brazilian club.

City have not officially confirmed a deal for the teenager, but it has been widely reported that the Premier League leaders have secured his signature, with a move due to take place in January next year. 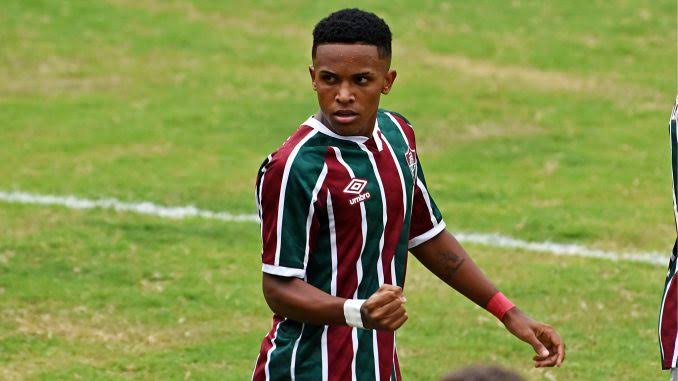 According to Globo Esporte, the defending English champions Liverpool were also interested in the Brazilian, with the Merseyside giants contacting his representatives to discuss a potential move to Anfield.

However, the report adds that Liverpool never made a formal approach for Kayky and have now missed out on a deal to their Premier League rivals.

Pep Guardiola’s side could allegedly end up paying £21.5m for the starlet due to various add-ons.