The Red Devils are keeping a close eye on the 19-year-old forward ahead of the summer transfer window. 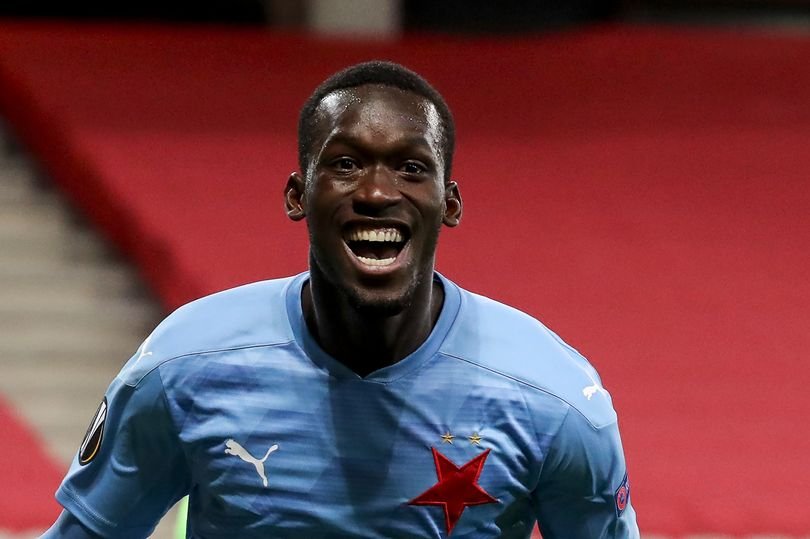 The report adds that United boss Ole Gunnar Solskjaer is eager to secure a world-class striker on the right side of their attack ahead of the 2021-22 campaign.

Sima has three years left to run on his contract at the Czech Republic outfit.

The Mancunian giants are interested in the teenager as part of their new transfer policy of signing some of the European football’s most exciting talents.

The Old Trafford outfit have been impressed with Sima’s performances in the current campaign in which he scored 11 goals and has made three assists in 18 appearances.