The Reds are not short of options at centre-back, the likes of Virgil van Dijk and Joe Gomez have missed the majority of the season through injury.

The first-choice pair are likely to return for the start of 2021-22 season, but they will need some time to get back up to speed with Premier League football. 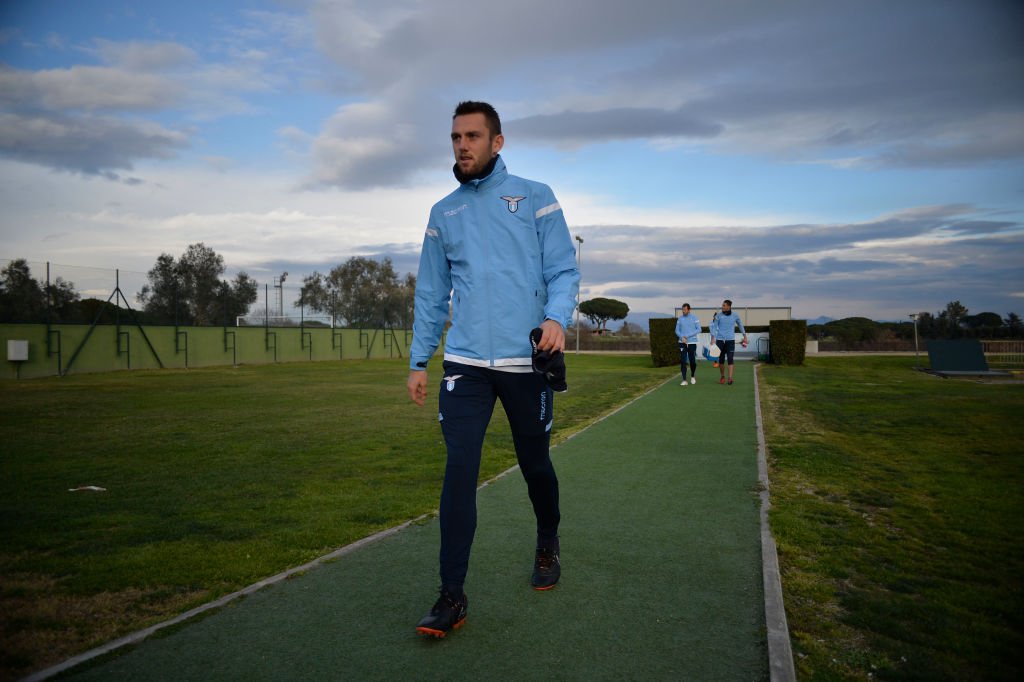 According to FCInterNews, the Merseyside outfit have made contact with Stefan De Vrij’s representatives to enquire about a potential move to Anfield.

The 29-year-old Dutchman has been a huge hit in Italy, impressing during four seasons at Lazio before helping Nerazzurri to the league title this season.

De Vrij still has two years left to run on his contract at San Siro.