The Red Devils are said to be in the market for a new midfielder ahead of the 2022-23 campaign, with Declan Rice thought to be a number one target for the 20-time English champions. 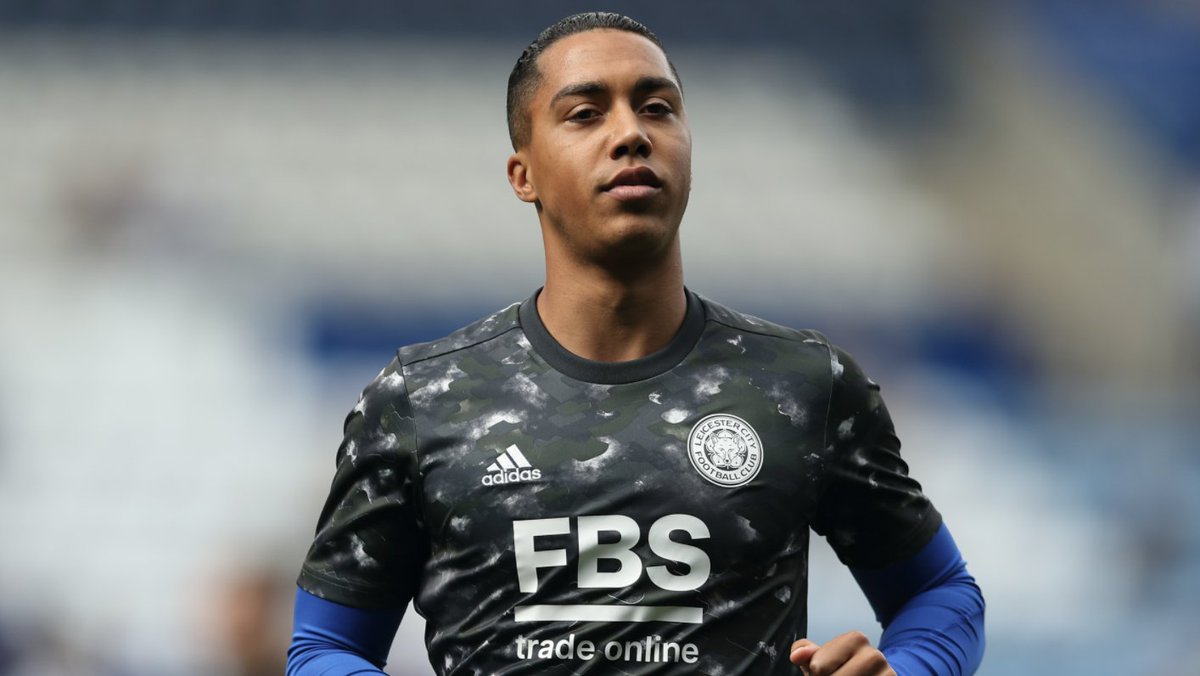 However, Rice won’t come on the cheap for Man United, and according to the Daily Star, a deal for Tielemans looks like a very plausible option.

The 24-year-old has enjoyed another stellar season with the Foxes during the 2021-22 campaign, but he has just 18 months left to run on his contract at the King Power Stadium and could push for a move away from the East Midlands outfit during this summer’s transfer window.

The report adds that the Mancunian giants believe that an offer somewhere in the region of £40m would be accepted by Leicester City.

The Belgium international, who has also been linked with Liverpool, has contributed 23 goals and 22 assists in 134 appearances for the Foxes since arriving from Monaco.