According to TNT Sports, the Premier League champions are considering making a move for the 22-year-old defender, who has only made 24 first-team appearances for his current club. 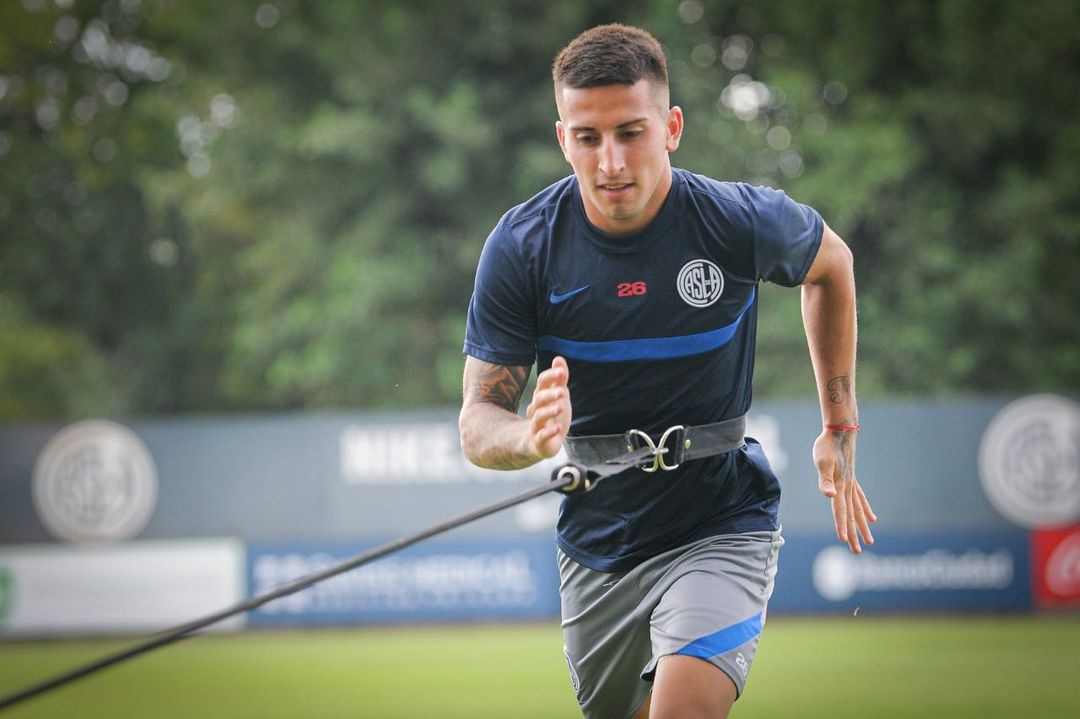 The Argentine can play at left-back as well as further down that flank.

Mercau has a contract with the Argentine outfit until the end of 2023.