Arsenal are weighing up a January move for Atletico Mineiro youngster Savinho.

Arsenal boss Mikel Arteta is yet to bring in any new players in the January transfer window for his first-team squad. 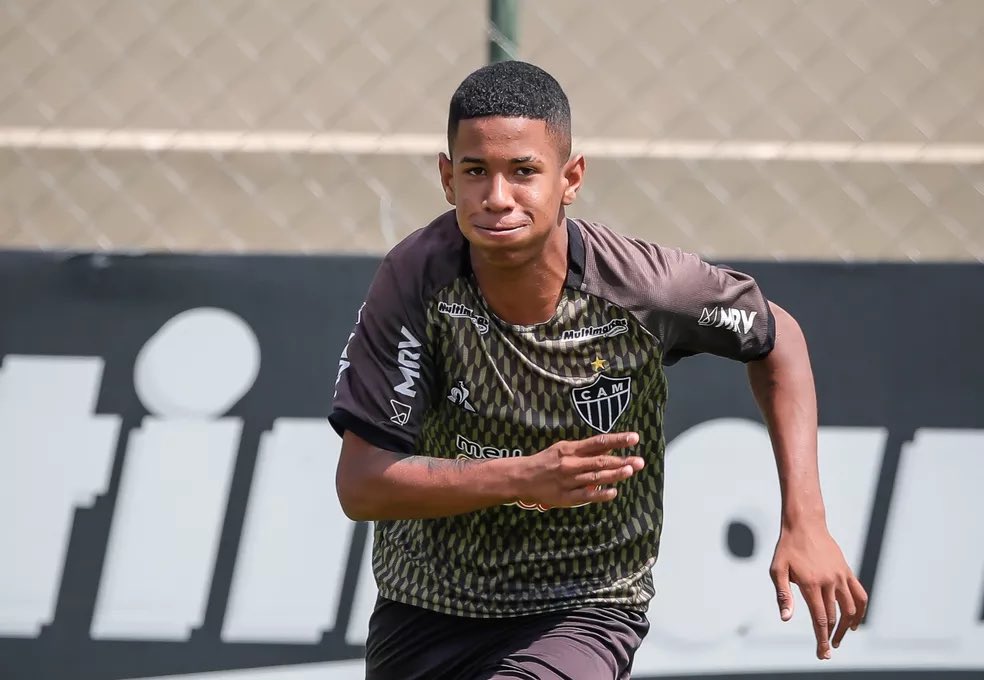 However, according to Italian journalist Fabrizio Romano, the Gunners are mulling over a January move for Savinho, who has already been provided with 558 minutes of senior football.

The winger has just two years left on his contract, giving his club some freedom when it comes to making a decision on his future.