While Los Rojiblancos spent £113m to sign the Portugal international from Benfica in 2019, he is yet to fully justify his price tag. 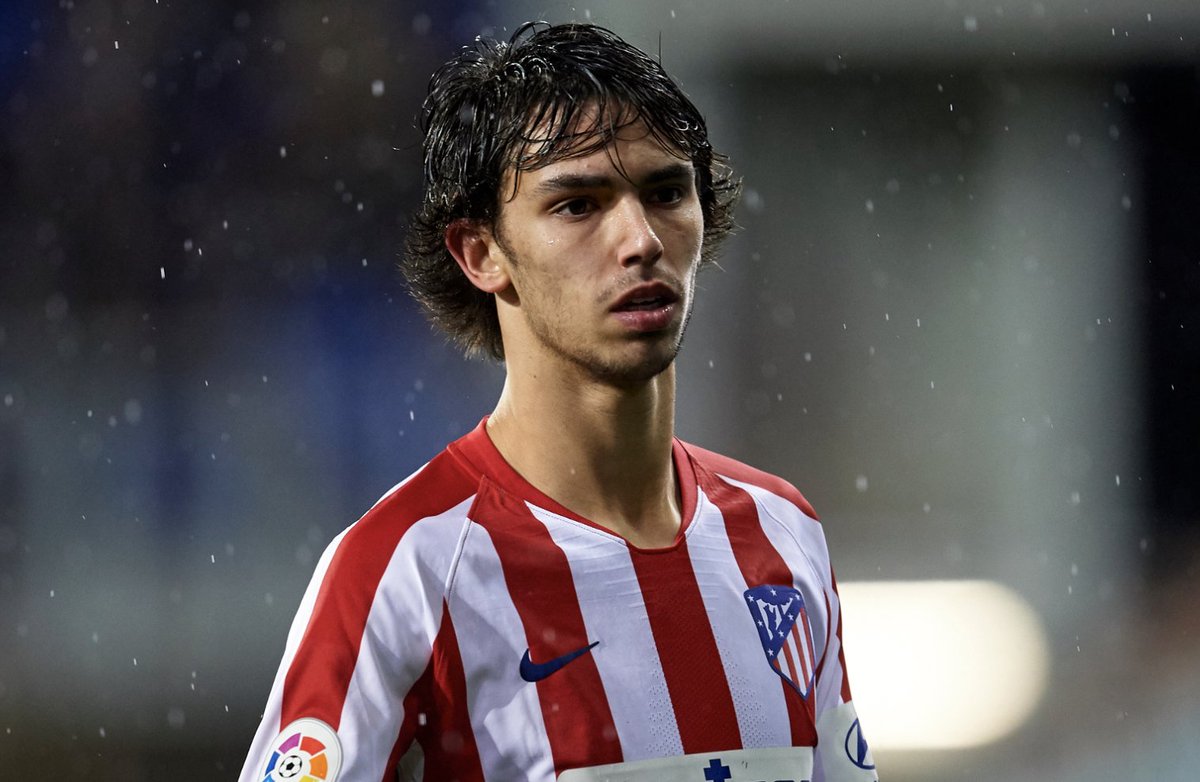 According to Fichajes, the speculation surrounding Felix’s future ‘has gathered pace’, leading to several clubs monitoring the situation.

The report claims that Manchester City, Bayern Munich and Juventus could all be prepared to move for the 22-year-old striker during the summer.

Felix is under contract with the La Liga champions until the end of the 2025-26 campaign, leaving the club in a very strong position when it comes to demanding the player’s valuation.