The 32-year-old defender, who has a contract at Stamford Bridge until next June, has been in impressive form for the Blues this term, making 14 appearances in all competitions. 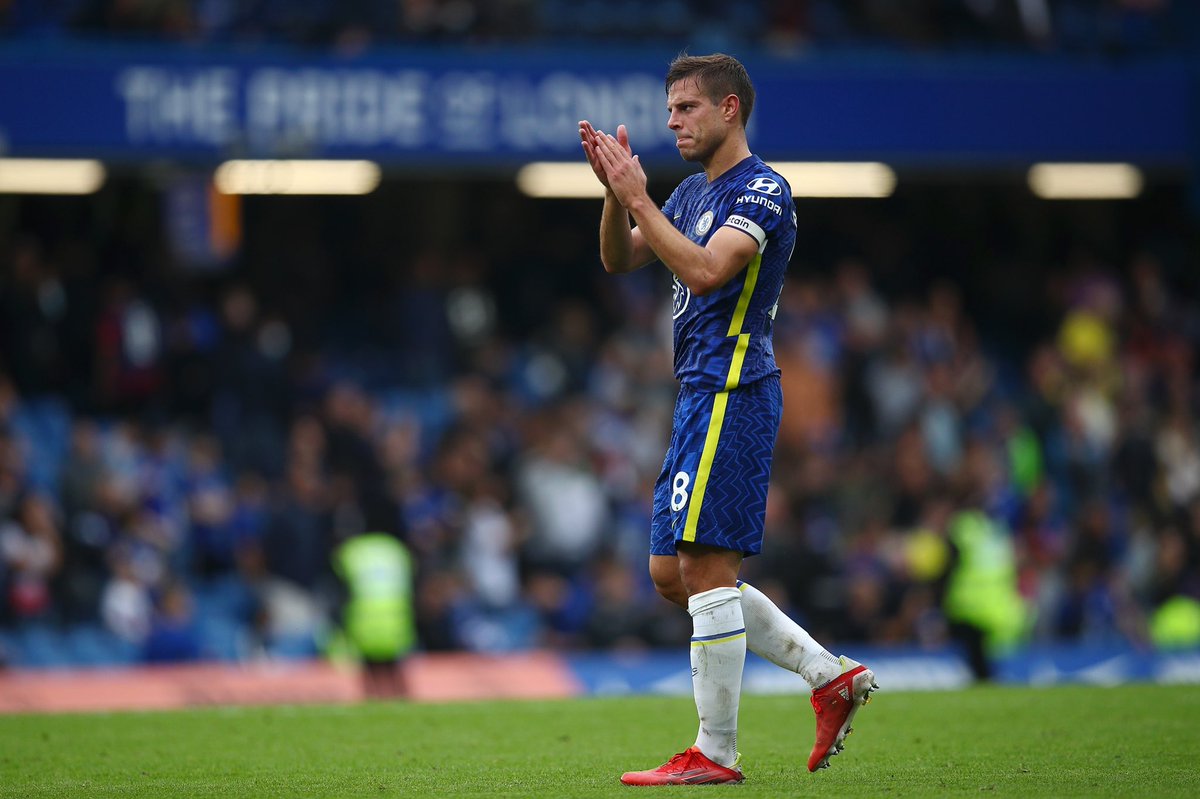 There have been suggestions that the Premier League giants have offered Azpilicueta a new deal until June 2023, but the Spaniard is believed to be weighing up his options.

According to Marca, Barcelona head coach Xavi views the Spain international as the ideal player to boost his options at right-back for the next season.

Azpilicueta racked up 443 appearances for Chelsea since his move from Marseille in 2012.