Paris Saint-Germain have reportedly taken the lead in the race to sign Chelsea centre-back Antonio Rudiger, according to Daily Mail.

Rudiger possesses a contract until next June, and a number of clubs continue to be linked with an interest in his services. 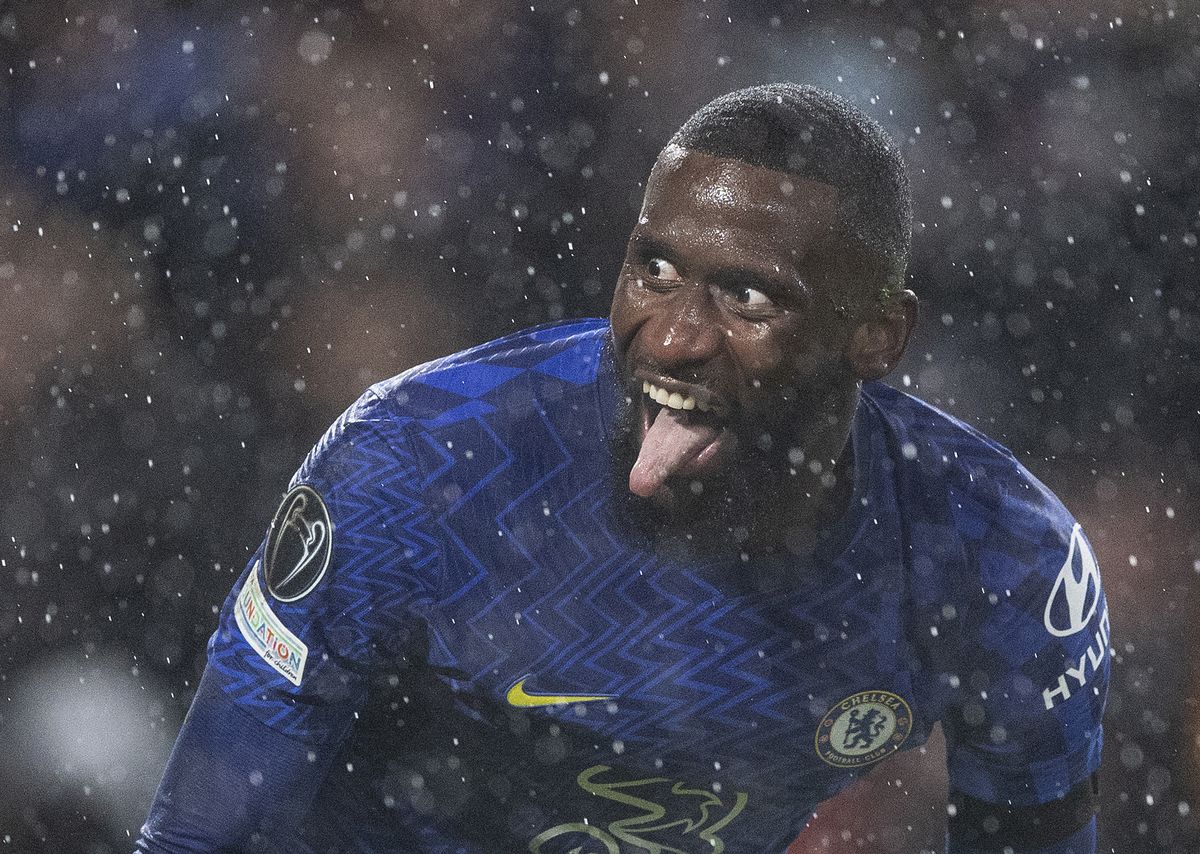 Real Madrid are believed to be the number one favourites to sign the 28-year-old, while Manchester United are said to have emerged as candidates for his signature.

However, the aforementioned report suggests, the Parisians are also firm favourites to secure Rudiger’s signature, with his agent already holding talks with the Ligue 1 outfit’s sporting director Leonardo.

Rudiger has been a key player for Chelsea during the 2021-22 campaign, contributing two goals and four assists in 21 appearances in all competitions.

The Germany international has made 170 appearances for the Blues since arriving from Roma in 2017.