The 17-year-old has caught the eye of several clubs across Europe with the Red Devils one side who are interested in to lure him to Old Trafford.

Tutto Mercato Web reports that the teenager is considering leaving the Scottish giants in the summer, and the Premier League outfit has already made an enquiry to sign the stopper in the summer. 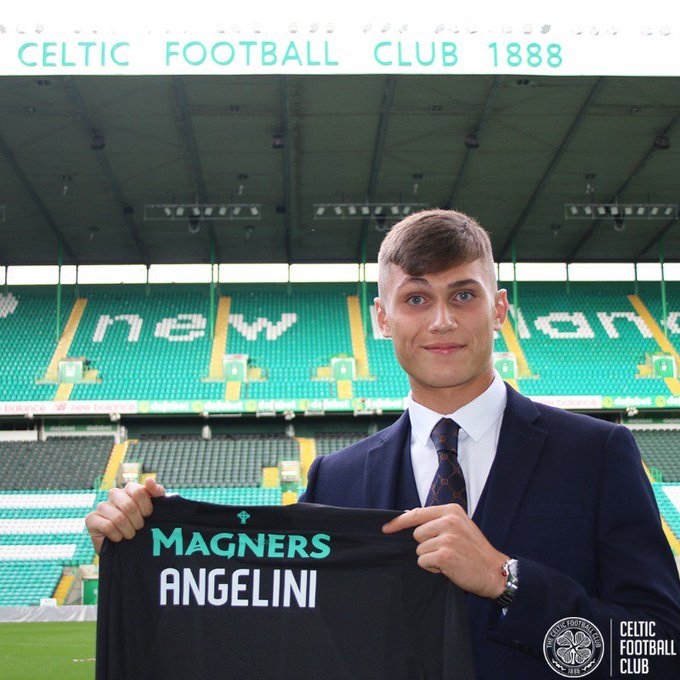 Southampton, Everton, Lazio, Atalanta BC and AC Milan are all reportedly interested in signing the goalkeeper, although it is understood that the teenager would prefer a move to Old Trafford.

Angelini will see his contract at the Celtic Park expire at the end of the season and negotiations with the Hoops over a renewal have not progressed which means he is likely to make an exit on a free transfer in June.