Manchester United manager Jose Mourinho ramped up his interest in Ivan Rakitic from Barcelona this summer, according to The Mirror.

The Red Devils are considering a move to sign the Croatia international this summer.

The report adds that if the Catalan giants sign Antoine Griezmann from Atletico Madrid, it would mean Philippe Coutinho playing a key role – and that could force Rakitic out of the squad. 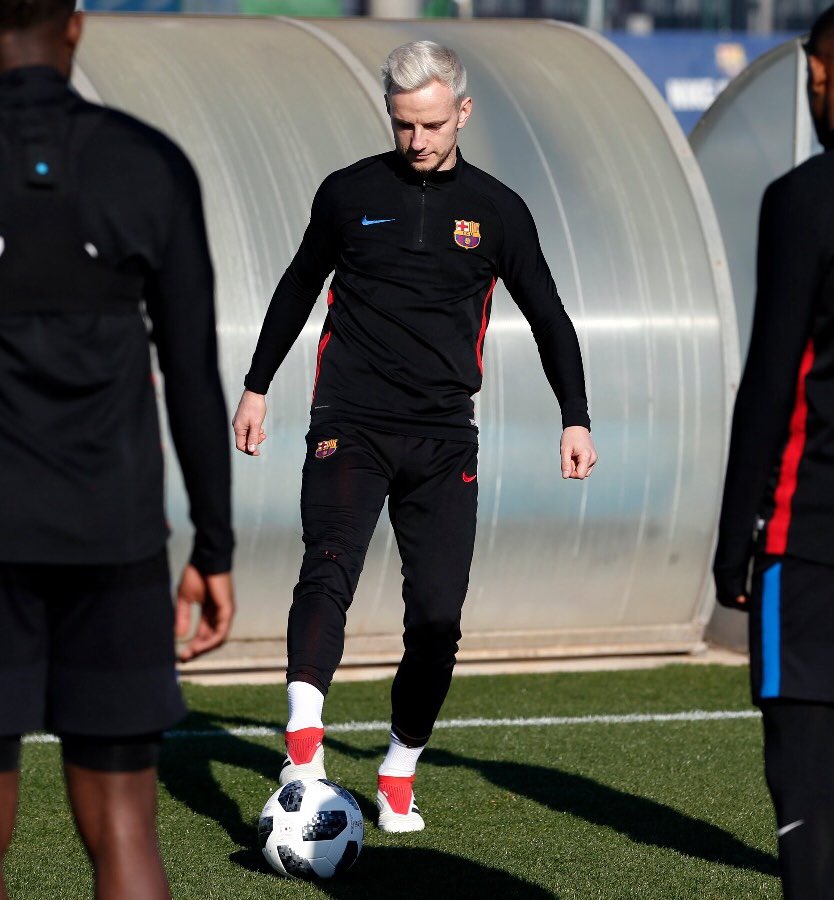 The 20-time English champions are thought to be on the lookout for midfield reinforcements ahead of next season, with Michael Carrick set to hang up his boots at the end of the season.

United are also keeping a close eye as if they will lose Marouane Fellaini on a free transfer at the end of the current season.

Rakitic, 29, has scored only once and registered four assists in 25 La Liga appearances for the Spanish giants so far this season.

Chelsea have reportedly outlined their intentions to move for West Ham United midfielder Declan Rice, according to Sky Sports. The…

Tottenham Hotspur are reportedly ready to lock horns with Chelsea over Jeremie Boga this summer. The 23-year-old midfielder has made…

Barcelona have allegedly earmarked Arsenal captain Pierre-Emerick Aubameyang as their top summer transfer targets. The 30-year-old attacker has established himself…

Manchester United are reportedly ready to lock horns with Arsenal over the signature of Juventus midfielder Blaise Matuidi. The Frenchman…