Newcastle United have slapped £4.5m price tag on the head of goalkeeper Matz Sels, who is currently on loan at Anderlecht.

The Belgian stopper joined Anderlecht on a season-long loan deal last summer and he has impressed between the sticks so far this season. 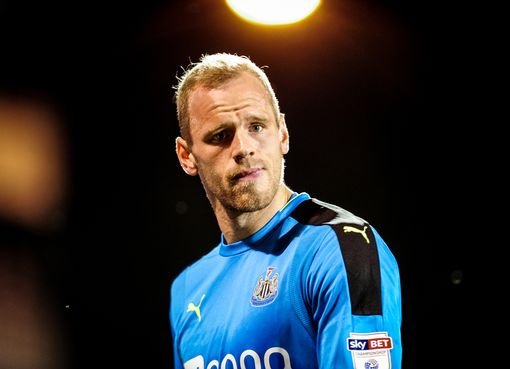 The report suggests that the Magpies want £4.5m for the 25-year-old goalkeeper, who has not played for the Premier League club since featuring in the FA Cup more than a year ago.

Sels is not thought to be a part of Rafael Benitez’s plans, with the Spanish boss said to be keen to sign Iker Casillas this summer, and would make Martin Dubravka’s loan move to a permanent one.

Anderlecht said to be interested in a permanent deal, but it has been reported that Newcastle’s asking price for Sels could prove too high.

Sels has made 26 appearances for the Belgian giants in all competitions his term – including three times in the Champions League.