Manchester United are reportedly prepared to up their efforts to reach an agreement with Borussia Dortmund over attacker Jadon Sancho early in 2021.

The Red Devils missed out on the 20-year-old midfielder during the summer transfer window.

The 20-time English champions were reluctant to match BVB’s £100m asking price, but 90min suggests that the move is still on the cards as a fresh approach may be made in the upcoming transfer window. 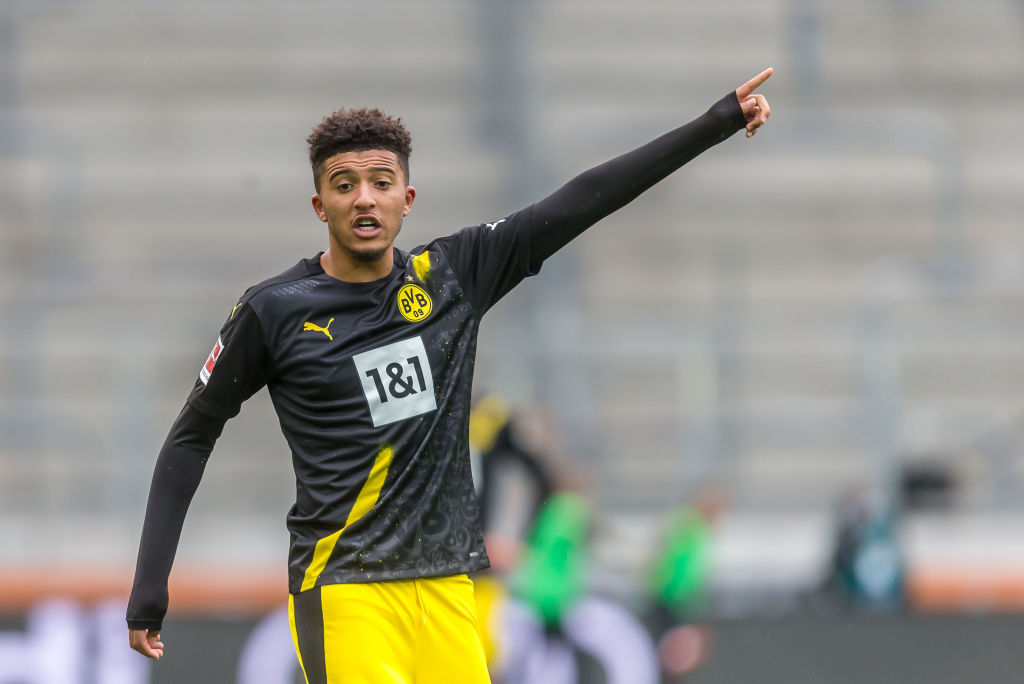 The report goes on to claim that United boss Ole Gunnar Solskjaer has made clear that he still needs a new attacker and he hopes to be backed by Ed Woodward.

However, the Premier League giants are said to have accepted that the Bundesliga giants will not let Sancho leave mid-season and are happy to wait until next summer.

The England international has scored three goals and provided two assists in 10 appearances for Dortmund this season.