Chelsea are preparing a bid to sign Malmo centre-back Anel Ahmedhodzic ahead of the mid-season transfer window, according to Swedish media outlet Expressen, as quoted by the Mail.

The Blues are looking to sign the 21-year-old defender in a £6.9m deal to bolster leaky defence at Stamford Bridge. 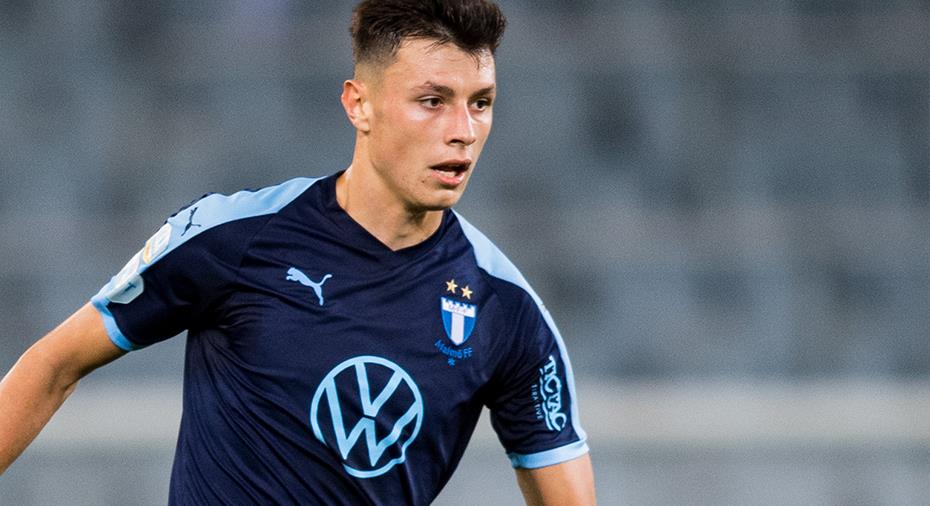 Chelsea boss Frank Lampard is still determined to make improvements at the back despite acquiring the services of Thiago Silva, Ben Chilwell and Edouard Mendy in the summer transfer window.

Lampard has identified Ahmedhodzic as a potential recruit to strengthen the Chelsea back four following his amazing displays at Malmo.

Chelsea are ready to offer Ahmedhodzic a five-year deal should the youngster complete a move to London outfit.

The centre-back has scored twice in 39 games in all competitions for Malmo.