Chelsea reportedly face fresh competition from Barcelona for the signing of Paris Saint-Germain midfielder Kays Ruiz-Atil, according to a report. 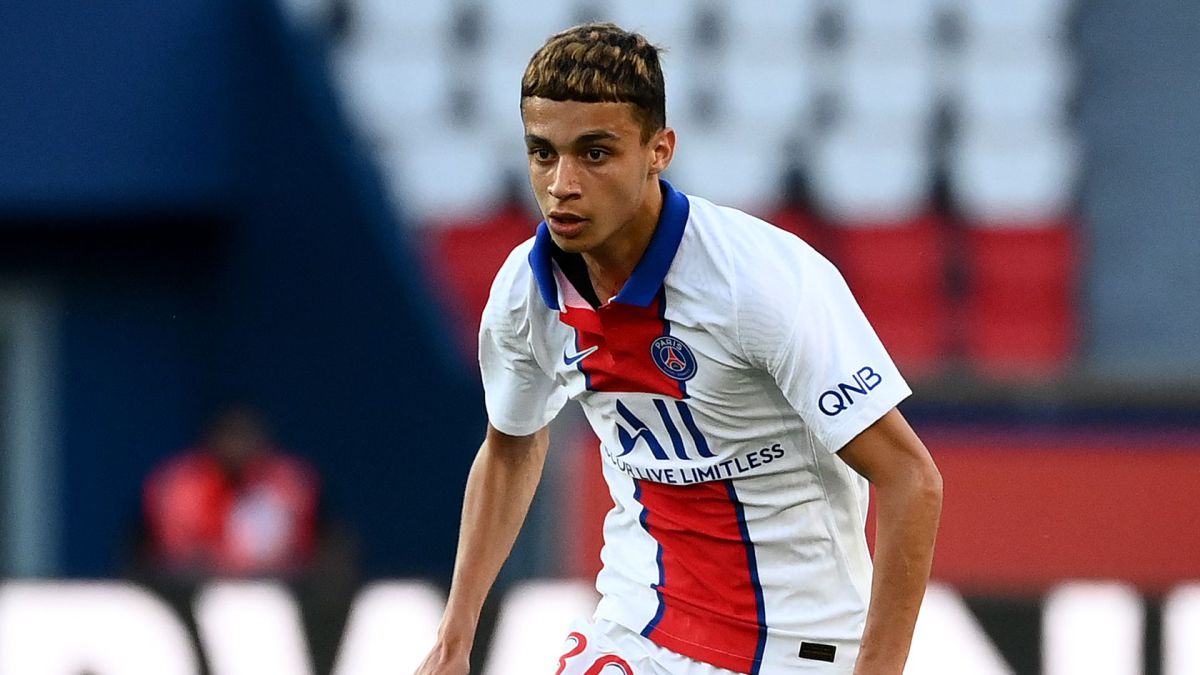 The 18-year-old has yet to feature under Mauricio Pochettino and has been tipped to reunite with Thomas Tuchel at Stamford Bridge this summer.

However, Spanish outlet AS claims that Ruiz-Atil would prefer to join Barcelona, where he spent six years in their famed La Masia academy before moving to the Ligue 1 champions in 2015.

Barcelona and Chelsea both clubs are expected to engage in talks with the teenager in the coming weeks, with his current contract at the French capital is due to expire in June.