According to Spanish publication AS, Manchester United are lining up a January swoop for Eduardo Camavinga to replace Paul Pogba, who is in the final year of his contract.

The France international recently expressed his desire to play for the Spanish champions Real Madrid. If the attacker does leave, Rennes wonderkid Eduardo Camavinga is the player Man United will turn to fill the void in their squad. 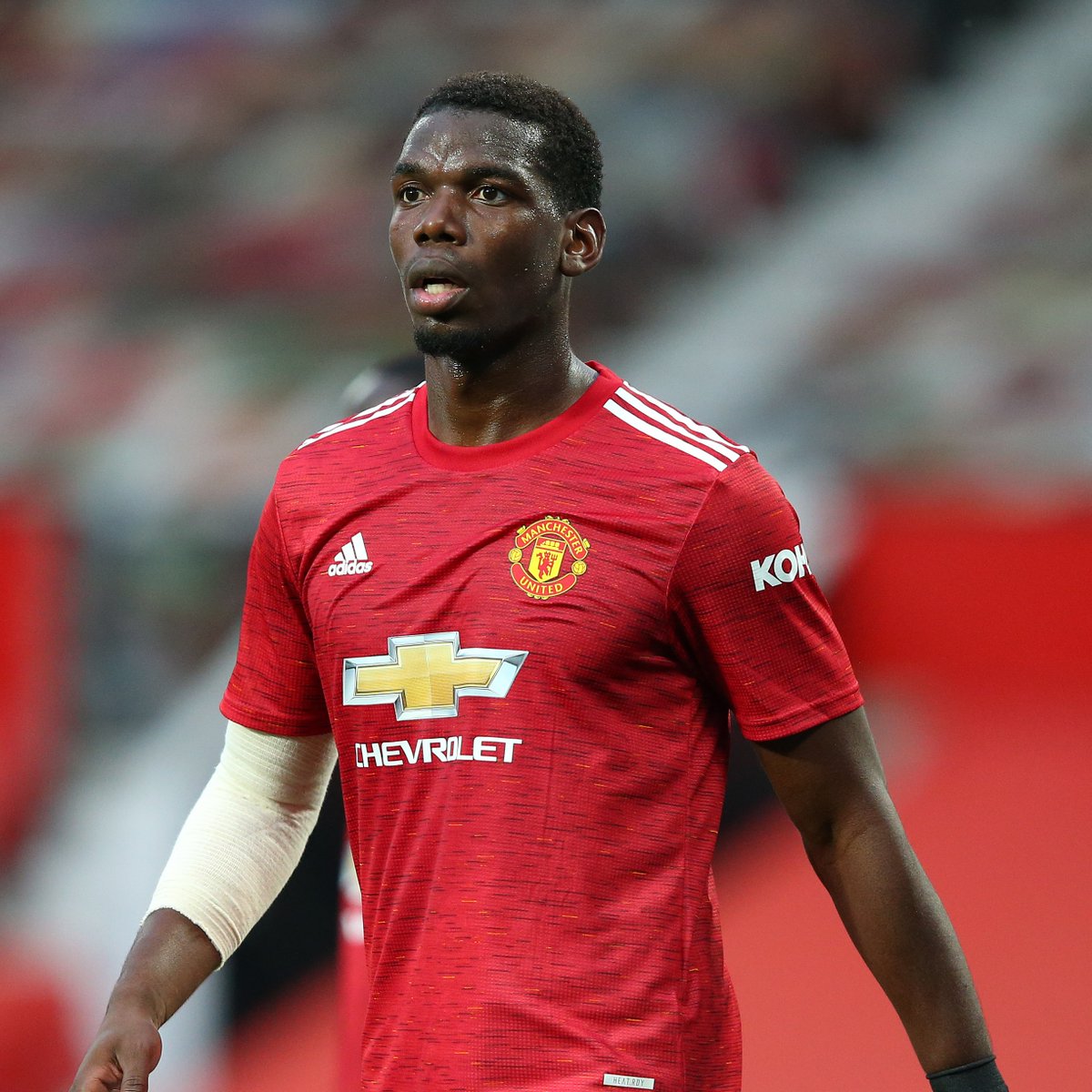 Camavinga, 17, is one of the best young talents in world football. He became the club’s youngest debutant last season and went on to make 36 appearances for the French outfit.

According to the report, Ole Gunnar Solskjaer’s side have identified Camavinga as a potential replacement at Old Trafford in the case of Pogba’s departure.

Offloading the 2018 World Cup winner will free up £15m-a-year in wages for the Red Devils. This can help us in an attempt to land Camavinga.