Arsenal attacking midfielder Mesut Ozil could reportedly leave the Gunners at the beginning of 2021.

Ozil, 31, has not turned out for the North Londoners since March.

His contract at the Emirates Stadium is due to expire at the end of this season, and according to the Daily Star, the playmaker could be on the move at the midway point of the campaign. 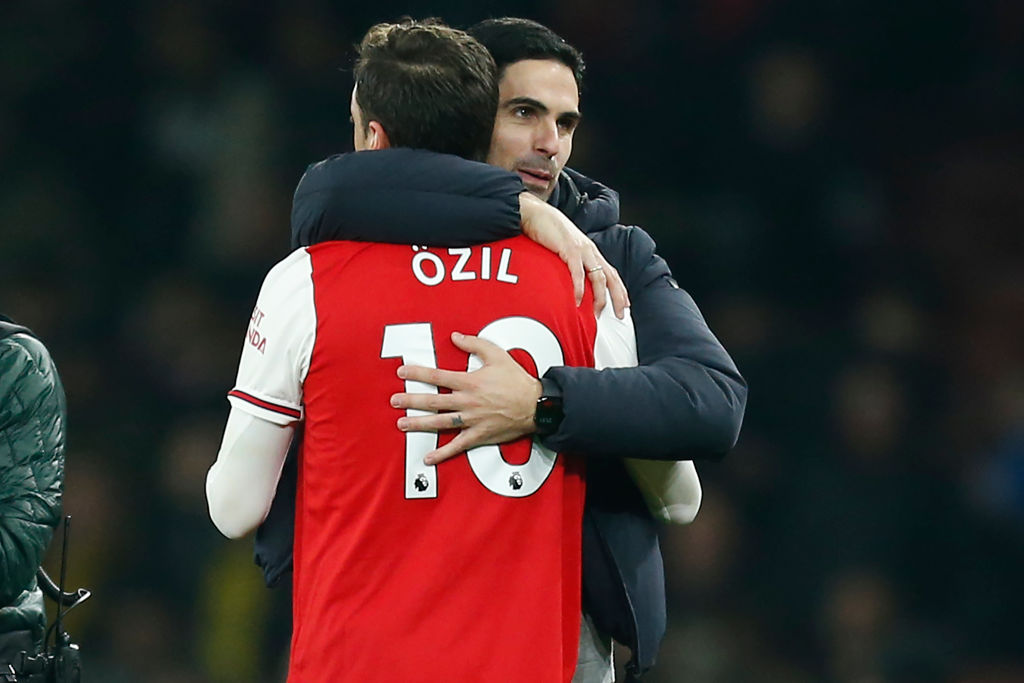 The report adds that MLS side DC United are interested in the former German international, who has also been left out of the Gunners’ 25-man squad for the group stages of the Europa League.

Having fallen out of favour under Mikel Arteta, who is strengthening the team at the Emirates.

Ozil has contributed 44 goals and 77 assists in 254 appearances for Arsenal since his move from Real Madrid in 2013.