The 23-year-old German was linked with a move to Bayern Munich over the summer transfer window before signing a new deal at the Red Bull Arena until 2023.

According to The Mirror, however, Manchester United are ready to swoop for the Germany international, who has a buy-out clause of just £27m inserted into his current deal with the Bundesliga outfit. 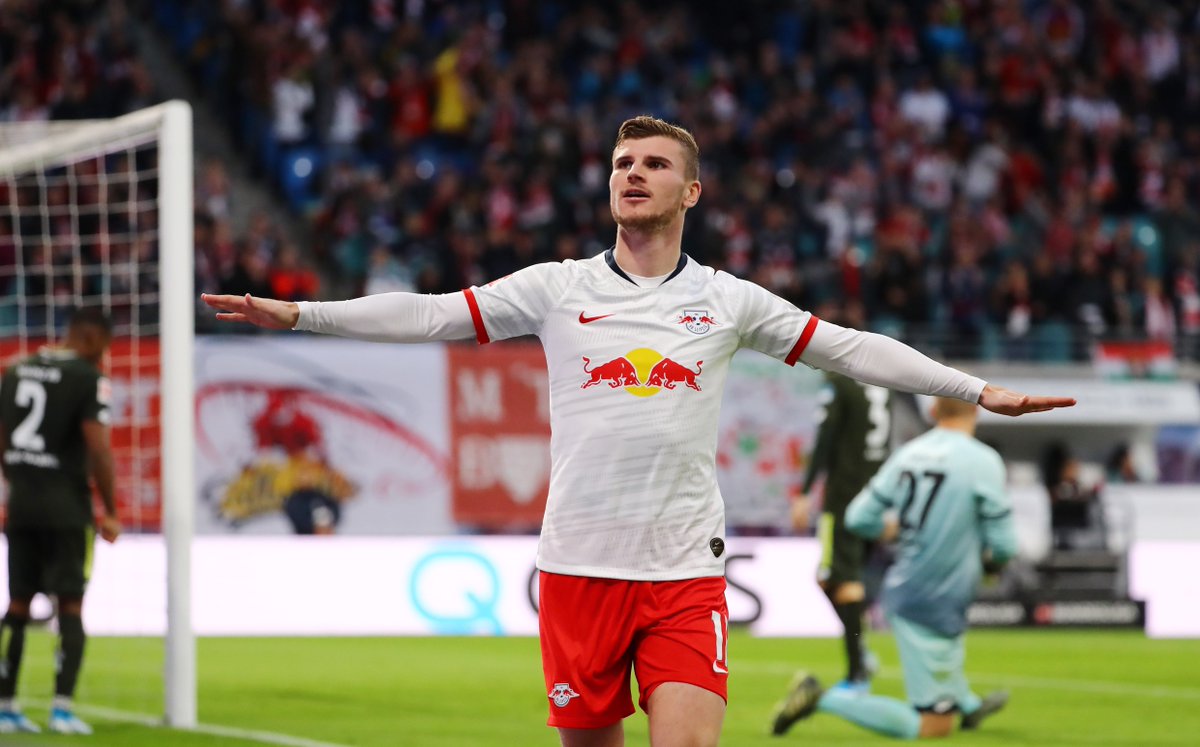 The report suggests that the Premier League giants are determined to acquire Werner’s signature, and the Red Devils feel that the promise of regular starts will give them the edge over any other suitors.

Werner has scored 13 goals in 15 appearances for Leipzig this season.