The Germany international has contributed 20 goals in 42 appearances for Leverkusen during the last season, while he has scored three times in 11 outings this term. 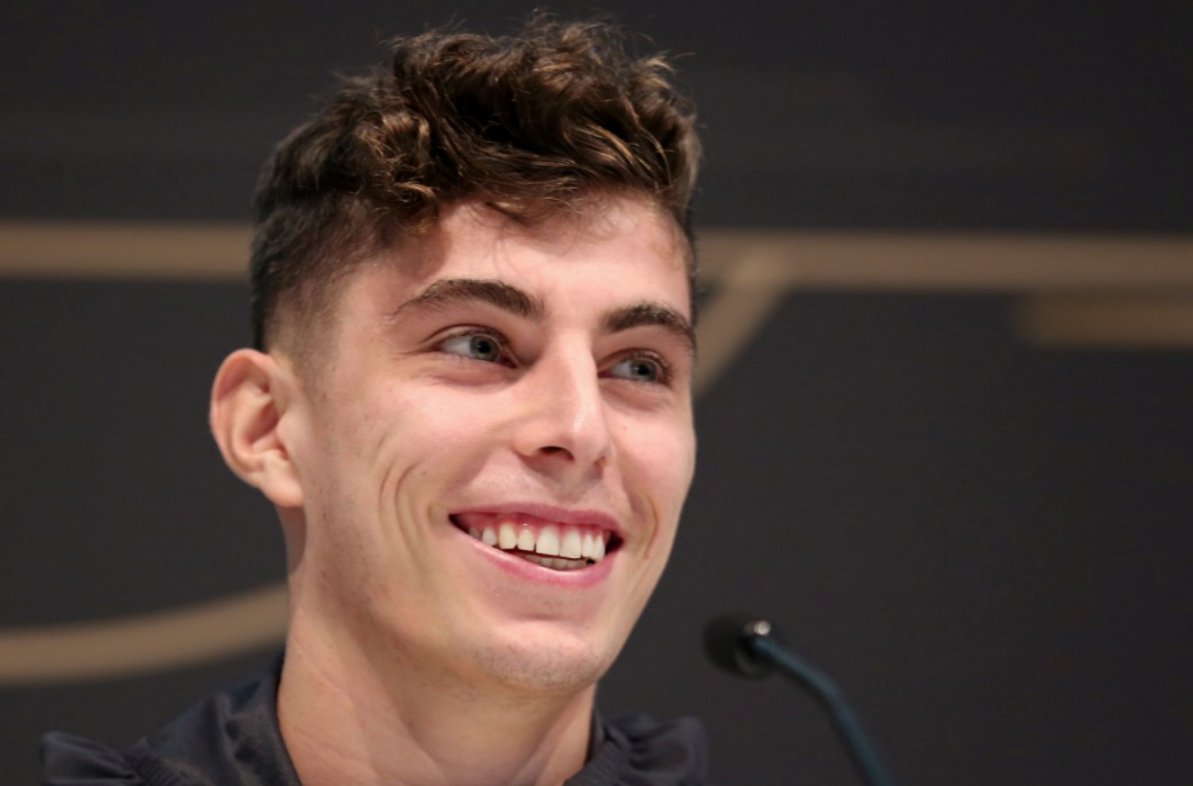 Manchester United, Liverpool, Barcelona and Real Madrid are all believed to be interested in signing the 20-year-old midfielder in next summer’s transfer window.

However, according to Le10sport, the Ligue 1 champions have also joined the race for the youngster, who is said to be valued somewhere in the region of £90m by the Bundesliga outfit.

Havertz’s contract at the BayArena still has less than three years left to run.