Chelsea are lining up a £70m swoop for Lazio midfielder Sergej Milinkovic-Savic ahead of the club’s transfer ban being lifted next year.

The Serbia international, who racked up 176 appearances for the Italian outfit since 2015, initially piqued the interest of several elite clubs in the wake of an impressive 2017-18 campaign. 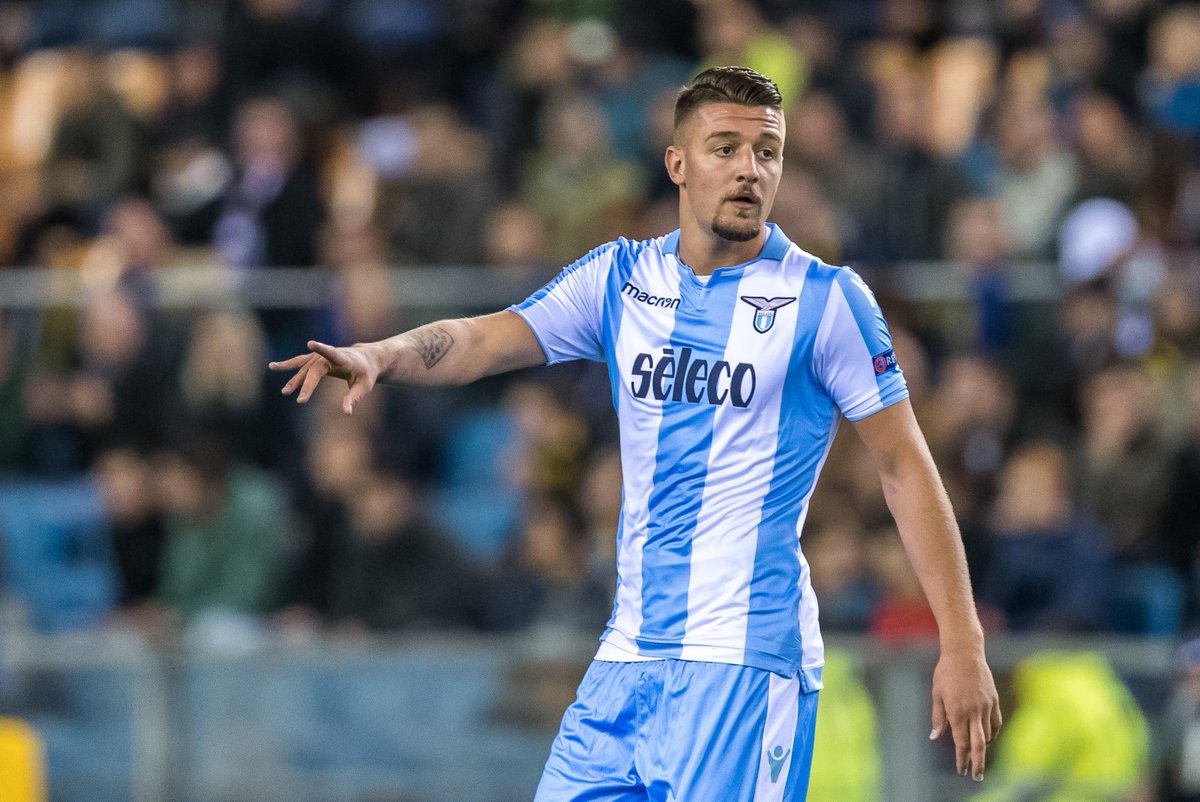 According to The Mirror, Chelsea are keen to add the 24-year-old midfielder to their squad in order to instil some experience into the midfielder area.

The Blues are hoping that their transfer ban will be reduced from two windows to one on November 20.

If the transfer ban is lifted, Milinkovic-Savic is likely to be the west Londoners’ first target in the January transfer window.

Chelsea have lined up a move for RB Leipzig forward Christopher Nkunku in the upcoming summer transfer window, according to…