Manchester United and Chelsea are reportedly keen to edge out Manchester City in the race to sign Bournemouth centre-back Nathan Ake.

The 25-year-old defender is rumoured to have already entered talks with City over a £35m transfer in the summer transfer window.

According to The Sun, however, the Netherlands international is in no rush over a decision on his future as the centre-back is expecting offers from elsewhere to be tabled. 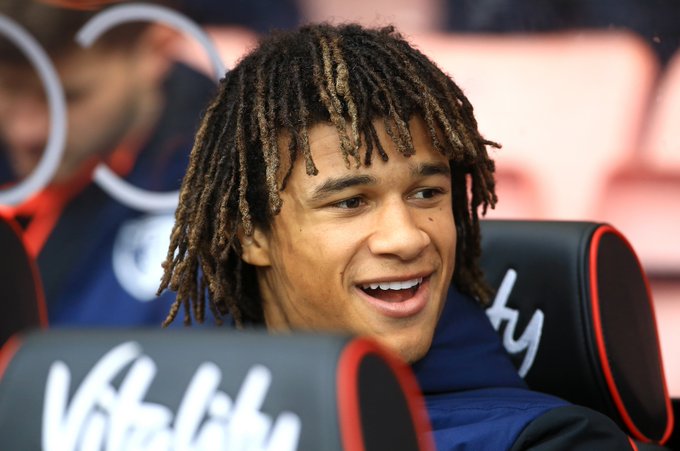 Chelsea retain a buy-back option on the Dutchman after selling him to the Cherries in 2017 and the Blues are on the lookout for a new full-back after a number of calamities at the defence.

The Red Devils are also searching for a defender to pair up with Harry Maguire in the heart of their defence next season, with Ole Gunnar Solskjaer beloved to be a fan of the Dutchman.