According to Sky Sports News, the Gunners have made enquiries with regards to the availability of the 24-year-old midfielder, who scored eight goals and registered six assists in England’s top flight during the 2019-20 season.

The England international is being heavily linked with a switch to Manchester United. However, the report claims that Arsenal were quickly put off by Villa’s valuation of £80m. 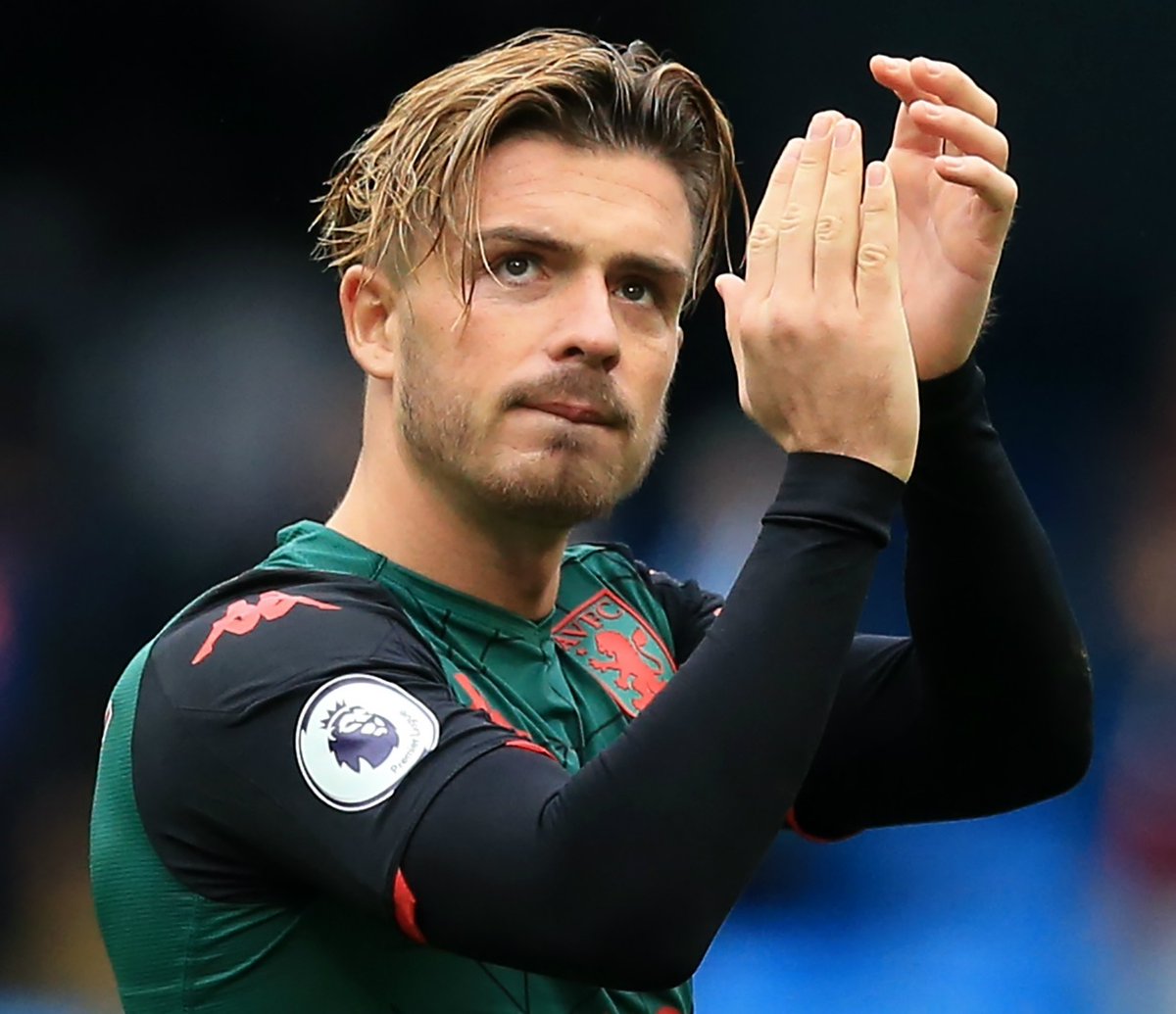 A number of interested suitors are willing to pay between £50m and £60m but the Midlands club would not be interested in doing a deal for anything under £80m.