Chelsea are ready to pounce for the Bayer Leverkusen midfielder Kai Havertz by making a £62m bid.

The Blues have been strongly linked with a move for the Germany international for some time, the playmaker has been tipped to leave BayArena during the next transfer window. 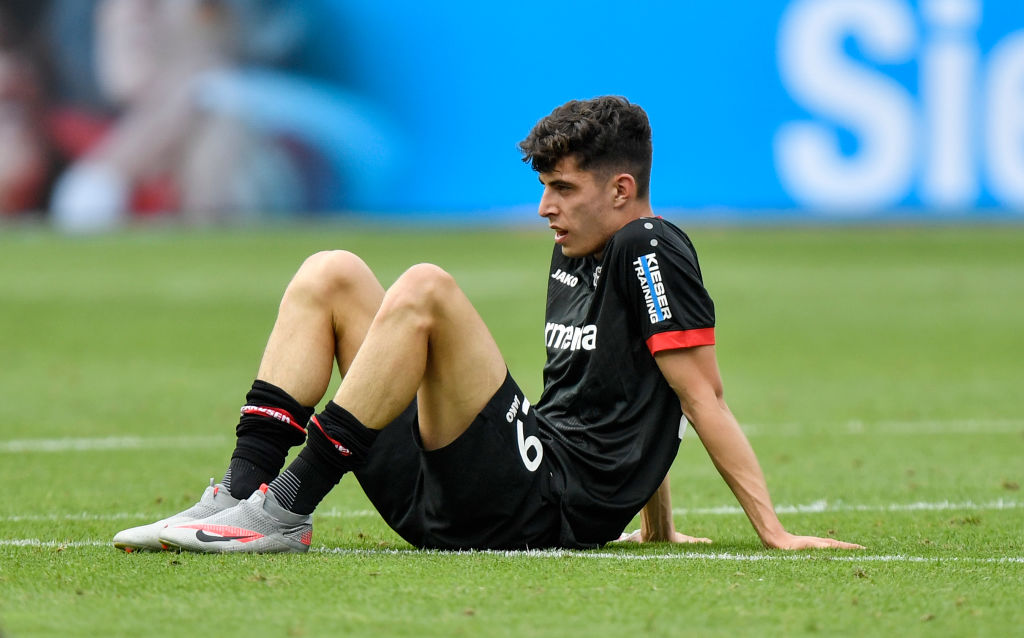 However, with the Bundesliga giants said to be in no rush to sell Havertz, much could depend on the offers made for the 21-year-old, who has only two years left on his contract.

According to report, the west London outfit are willing to make a £62m bid, significantly lower than Die Werkself’s alleged £90m price tag.

Leverkusen have missed out on a Champions League next season, which may eventually force their hand given the financial concerns arising from the coronavirus pandemic.