Manchester City are at the head of the queue to sign Metz teenager Pape Sarr during this summer’s transfer window, according to journalist Jonathan Shrager.

The 18-year-old joined Metz last September and has since gone on to make 30 appearances for the Ligue 1 outfit in all competitions, with four times. 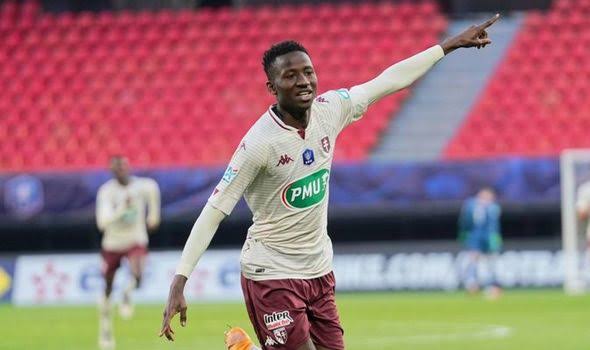 A number of clubs are said to be interested in the teenager, including Manchester City and Manchester United, while Chelsea have also been credited with an interest.

According to Shrager, the midfielder is more likely to join the reigning Premier League champions.

The Senegalese youngster has a contract with Metz until June 2025 and has already made two appearances for the club during the 2021-22 campaign.