Liverpool are reportedly at the head of the queue to sign Lille midfielder Renato Sanches.

Despite helping the club to win the Ligue 1 title last season, the Portuguese’s future remains uncertain due to the French club’s financial problems. 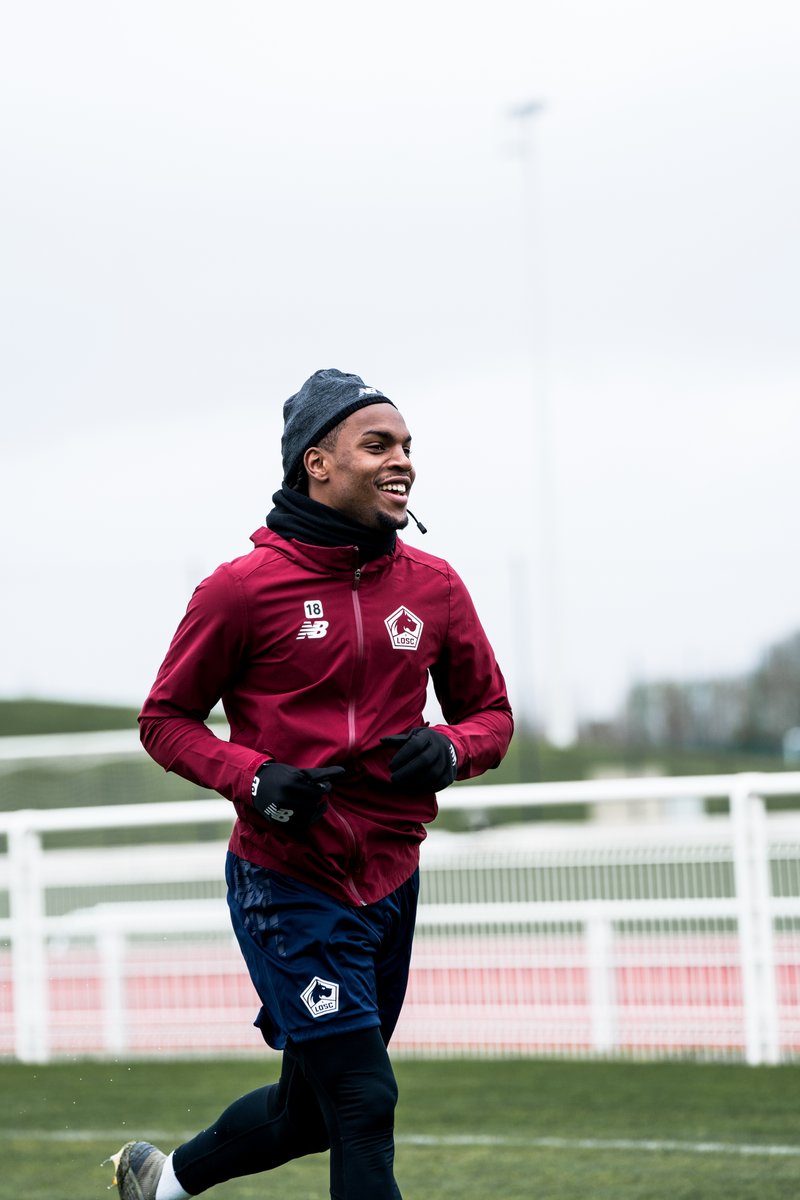 Barcelona have been strongly linked with an approach for the 23-year-old midfielder, who still has two years left on his current contract.

However, according to a report in Mundo Deportivo, Liverpool are reportedly keen to edge out Barcelona in the race to sign Sanches before the end of the current transfer window.

The report goes on to claim that the Catalan giants are unable to meet Lille’s asking price, which is said to be in the region of €40m.

Jurgen Klopp’s side are allegedly hopeful of reducing that valuation if they retain an interest in Sanches’s signature.