Leeds United have reportedly placed emphasis on signing the experienced midfielder Jack Wilshere, according to LeedsLive.

The 29-year-old has been without a club since leaving Bournemouth last season, but he is open to listening to offers. 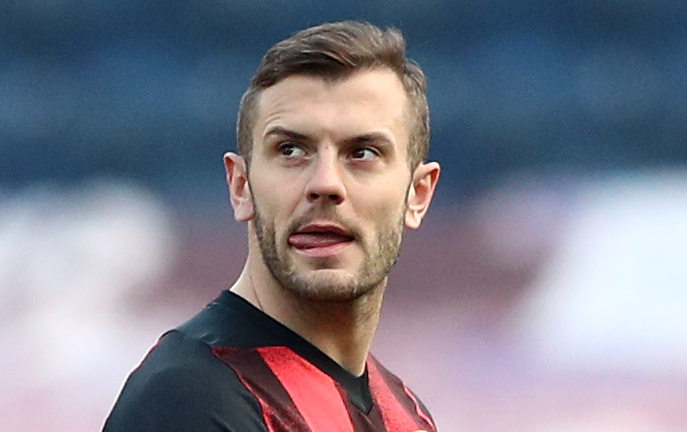 The aforementioned report claims, the Yorkshire giants could move to sign the former Arsenal youngster on a free transfer, with manager Marcelo Bielsa allegedly keen to strengthen his options in the middle of the park.

Wilshere racked up 197 appearances for Arsenal before leaving for West Ham United, where he was unable to nail down a regular spot due to a number of injury issues.

Leeds United already improved their squad over the summer with the arrivals of Daniel James, Junior Firpo, Jack Harrison and Kristoffer Klaesson.